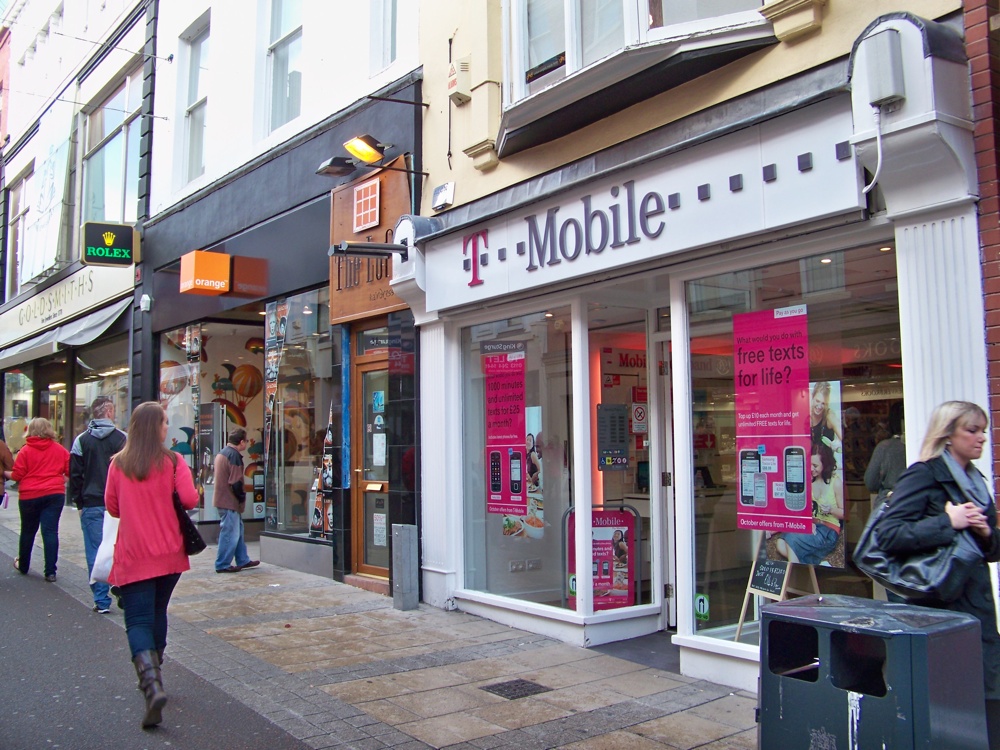 T-Mobile has launched a new incentive program to switch users to its mobile network. The carrier has offered to pay all early termination fees, or ETF, on AT&T, Sprint, and Verizon when a new customer trades in their old smartphone at the time of switching. In order to take advantage of the deal, however, a customer must also purchase a T-Mobile device and service plan as well. A customer can bring up to five phones to the network.

It’s also worth noting that T-Mobile is giving customers device credit AND offering to pay for the ETF fees, not just the fees. The carrier is offering to pay up to $350 in ETF fees and $300 per device. All trade-in credit can be used to purchase a new T-Mobile device from the T-Mobile store. This deal starts tomorrow, January 8th.

John Legere, the president and CEO of T-Mobile on the deal:

We’re giving families a ‘Get Out of Jail Free Card. Carriers have counted on staggered contract end dates and hefty early termination fees to keep people bound to them forever. But now families can switch to T-Mobile without paying a single red cent to leave them behind.

This deal comes just days after AT&T announced a similar plan that offered T-Mobile customers up to $450 to trade in their phones and switch networks. However, after looking closely at the AT&T deal, myself and other bloggers quickly found the reality of the deal to be not so great as it didn’t apply to subsidized phones and required a device trade-in. The current T-Mobile deal is potentially worth $200.00 more, and doesn’t require a contract.  Looks like it’s score one for T-Mobile, zero for AT&T.