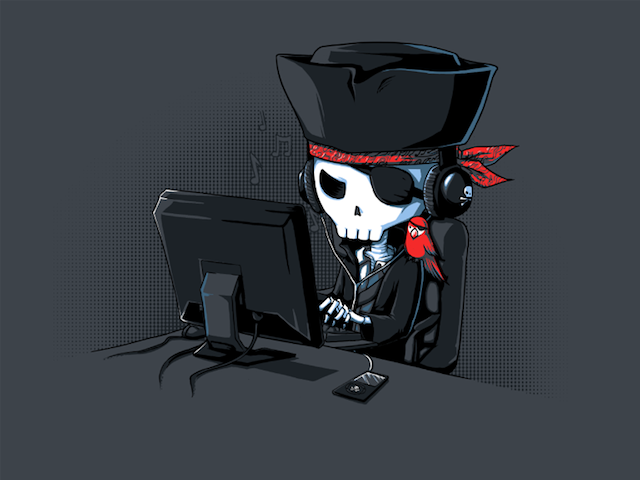 Interesting research done by the European Commission’s Joint Research Centre shows that online music piracy doesn’t hurt the industry’s digital music revenues. The study looked at the browsing habits of more than 16,000 Europeans and found that music sales can actually benefit from piracy.

The researchers found that, overall, piracy has a positive effect on music sales. “It seems that the majority of the music that is consumed illegally by the individuals in our sample would not have been purchased if illegal downloading websites were not available to them,” they explained.

They also found that music streaming websites and services, like Pandora and Spotify, don’t cannibalize music purchases, but rather offer a stimulating effect on the sale of digital music. The researchers argue that the music industry doesn’t need to think of piracy as a growing concern.

According to the study, going to legal purchase websites for music would be 2% lower without illegal downloading websites and the effect of legal streaming services on visits to music stores is even higher at 7%.

Essentially, the study’s findings show that the music industry doesn’t need to think of piracy as a growing concern and music streaming websites can actually have a positive effect on copyright owners:

Taken at face value, our findings indicate that digital music piracy does not displace legal music purchases in digital format. This means that although there is trespassing of private property rights, there is unlikely to be much harm done on digital music revenues.

Now, if only the RIAA and their cronies would take a moment and realize the logic and accept the new age paradigms instead of pursuing stupid lawsuits. Like this one, where a women is on the hook for $200,000 from the Kazaa network back in the early 2000s.