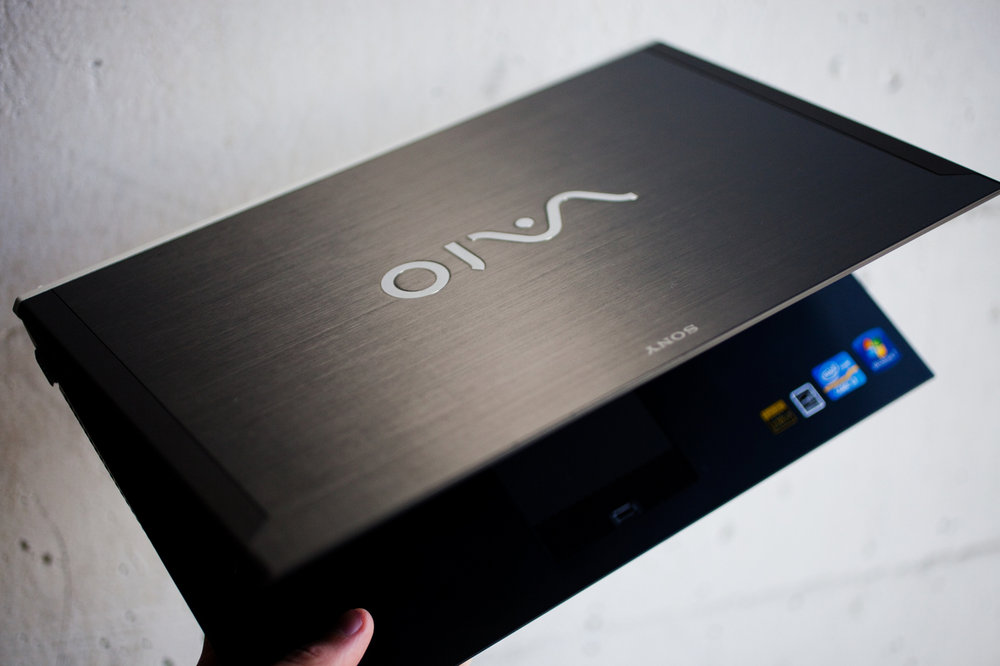 Today you would never expect to see a non-Apple computer ship with OS X installed. Back in 2001, however, this was almost the case.

Popular Japanese freelancer Noboyuki Hayashi has written about the time Steve Jobs pushed to make OS X compatible with every Vaio. While Steve Jobs had killed off all of Apple’s partnerships with PC manufacturers years before, he was apparently so impressed with Sony and its computers that he wanted to make an exception.

The story quotes former Sony president Kunitake Ando, who had Jobs try to sell the concept to him after a game of golf:

Most of Sony’s executives spends their winter vacation in Hawaii and play golf after celebrating new year. In one of those new year golf competitions back in 2001, “Steve Jobs and another Apple executive were waiting for us at the end of golf course holding VAIO running Mac OS” recalls Ando.

This meeting reportedly happened after Bertrand Serlet, one of Apple’s software engineering execs, was presented with a version of OS X running on Intel hardware. Serlet asked how long it would take to have a version running on a Sony Vaio. “Two weeks? Three?” he asked. The Apple employee told him he could likely have it up and running in roughly just two hours.

After this Serlet ordered his employee to go out and buy the top-of-the line most expensive Vaio he could. The next morning Steve Jobs was already on a plane with the computer and OS X loaded, headed out to meet Ando.

The reason Sony chose not to embrace OS X is reportedly because the company had just finished optimizing all of its hardware and software for Windows, and it was finding success on the platform. The company didn’t want to risk messing up a good thing, so it chose to pass on Apple’s OS.

It’s hard to tell if the exact details from these stories are true, as they come from old memories and a couple different sources that provide some minor inconsistencies, such as whether the meeting happened on a golf course or back in Japan. Hayashi says that he’ll be going to work over the next few days to try and figure out all the details.

One constant in all this is that Jobs did want to have OS X running on Sony’s machines. It’s impossible to imagine what those two companies would look like today had that deal gone through.