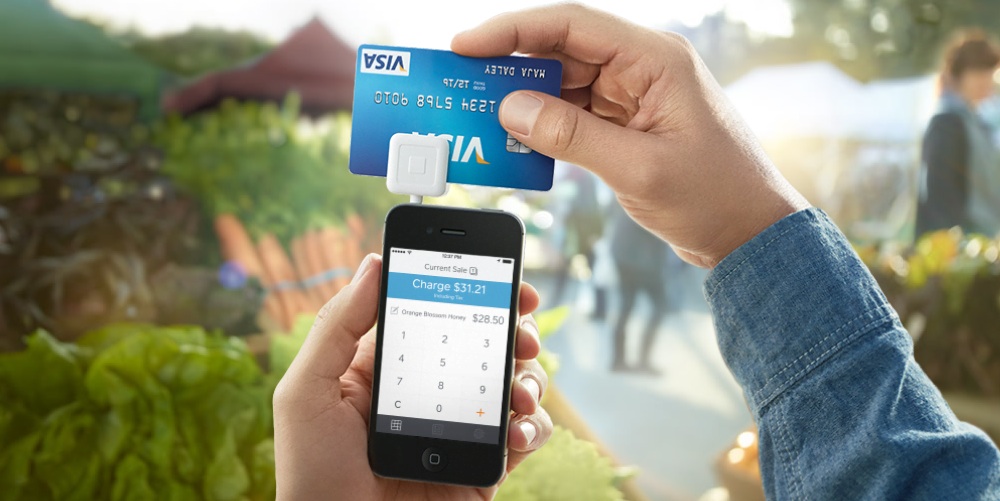 Today Square, the mobile payment company, announced a new version of its mobile credit card reader. The device is nearly half the size of its predecessor and also reportedly has better internals, making for a smoother, more accurate swiping experience. All in all, the new reader is 45% slimmer than the original Square credit card reader. The new design also unibody, meaning it’s made out of one piece of plastic, and less likely to break.

So, who’s responsible for this redesign?

None other than former Head of Accessories at Apple, Jesse Dorogusker. Dorogusker left Apple back in 2011 to take up the role of the Vice President of Hardware at Square. When at Apple, he reportedly worked a lot with creating and perfecting Lightning cable. The new, super-slim I/O format used in the current versions of the iPad, iPhone and iPod, has a lot in common with the latest Square reader, clearly.