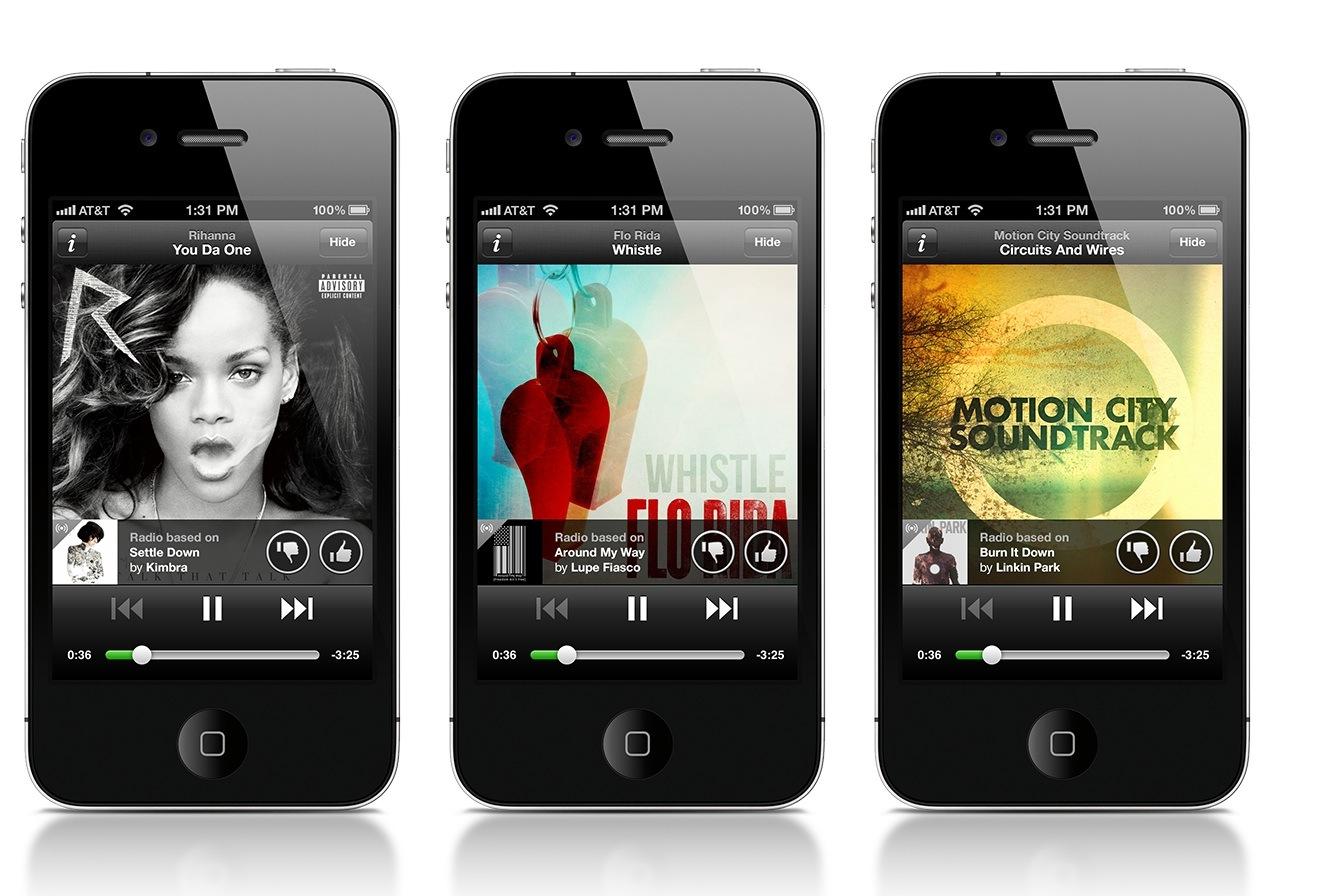 Roughly a month ago, Spotify announced that it would finally be bringing a free music streaming option to mobile users. Spotify updated its Android app with the new feature a few weeks ago, and now iOS users can take advantage of it too.

The service will let iPhone users play from Spotify’s online music catalogue free of charge, however, it will only let you shuffle several songs rather than letting you play individual tracks. Users are allowed to create multiple smaller playlists to try and cope with this limitation. The iPad version on the other hand lets users play any song at anytime without these restrictions.

If you want to get rid of these restrictions along with the included advertisements, you’ll still have to sign up for the $10/month premium service.