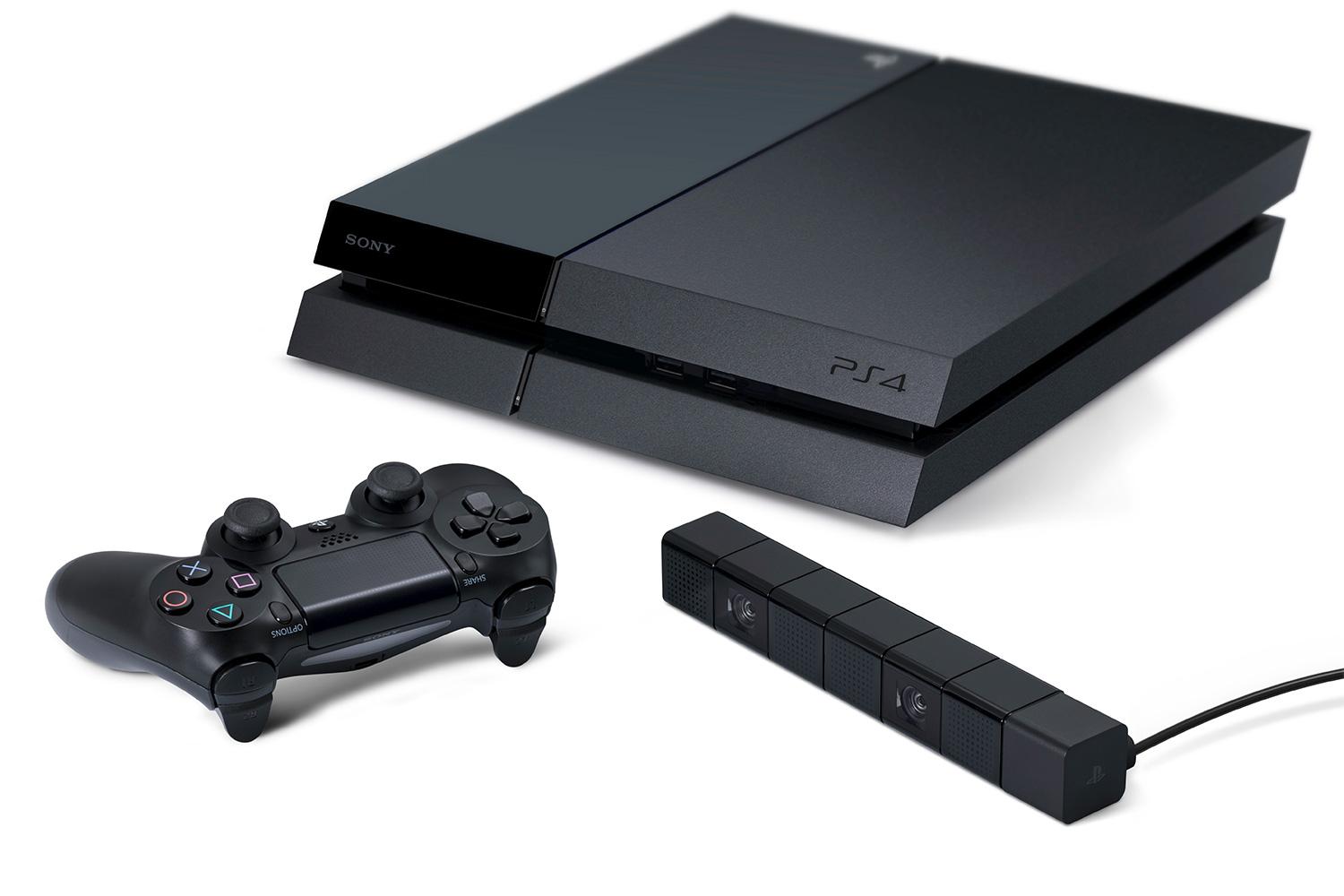 While Sony went into a number of details regarding its upcoming PS4 at the company’s press conference yesterday, it managed to leave out a few specific specs such as the console’s hard drive capacity. Since then, however, the company has released a spec sheet that has answered a couple of questions.

First off, the console will come packed with a 500GB hard drive, which matches the size included in Microsoft’s Xbox One. Although, unlike the Xbox One, the PS4’s hard drive will be upgradeable for users looking to further increase its storage space.

The spec sheet also confirmed that the PS4’s motion sensing camera won’t come included with the console, rather it will be sold separately as an accessory for $59.99.

Other things to note are that the console will come with both an hdmi cable and a mono headset, two things that, to the complaints of many, did not come bundled in with PS3s.