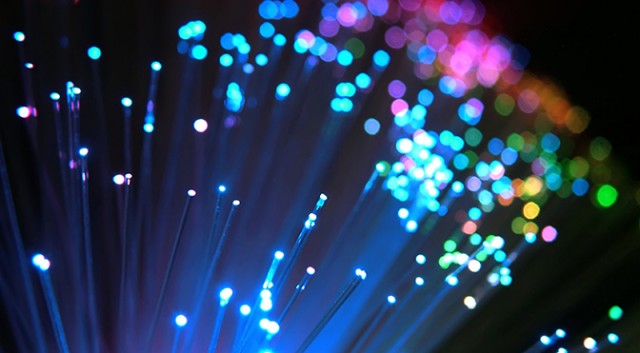 It looks like Google Fiber isn’t the only high-speed fiber Internet service making its way across the United States, but it might be the most expensive. A small telecom company in Vermont, called VTel, has started rolling out its own fiber network to its 17,500 customers for prices starting at only $34.95 a month thanks to $116 million in federal funds.

Compare this to Google Fiber prices: residents in Kansas City pay about $70 a month, which is double what VTel customers pay for their service.

VTel’s cheap price also comes with without up-front installation fees. To get the service, though, you have to get it with a landline telephone plan, which will bring the price up to $48 to $70 a month for a gigabit Internet and phone service package. For TV, Internet, and home phone, it could bring you to a total of $95 a month, which isn’t much more than a Google Fiber customer would be for just Internet.

VTel started employing construction crews to begin rolling out the fiber service about four months ago. About 10% of them are hooked up so far and all 17,500 customers should have gigabit fiber within the next year. Federal funds were divided with an $81 million broadband stimulus grant and a $35 million load. The money comes from the American Recovery and Reinvestment Act and is intended for both rolling out the gigabit Internet service and statewide cellular deployment.

According to Ars Technica, “VTel’s testing in customers’ homes shows that its gigabit customers typically get between 925 and 950Mbps for both downloads and uploads.”

All that to say, these Vermont residents are getting Google Fiber speeds for half the price.