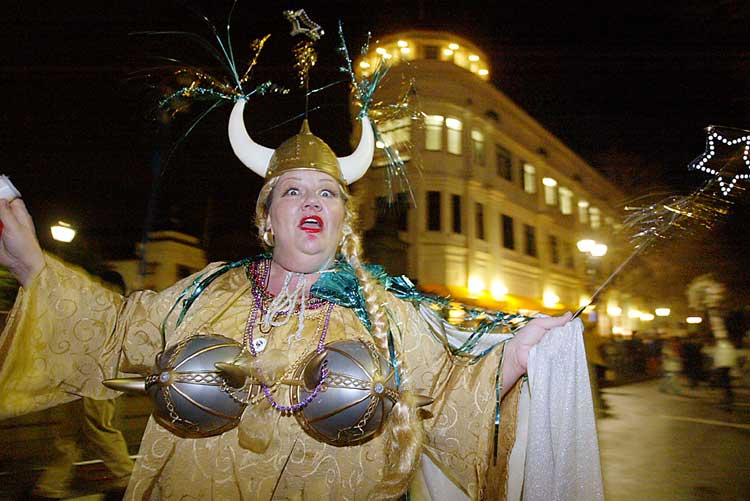 Opera’s decision to switch from its own web-rendering engine to WebKit has resulted in the company disassembling a core technology developer team. That means Opera staff layoffs for some very long-term employees.

A report shows that the Norwegian software maker has reduced a team of 100 Opera developers in its Core Technology division by more than 90 positions, many of which took severance packages before Christmas, and about 50-70 who took redundancy in January. Some of these employees have moved to other Opera departments, though it is unclear how many have stayed on in new roles. Of the 90-plus employees that have left Opera’s core team as a result of the switch to WebKit, about half were in developer roles, and the rest were in many other less technical roles.

Opera’s last quarterly report showed the company’s reduction of staff from 931 to 840 employees, but didn’t refer to any specific details about the downsizing. Lars Boilesen, Opera CEO, later confirmed the cuts were linked to Opera’s switch to WebKit. Opera HR Director Tove Selnes confirmed some details of the downsizing with a Google Translated statement: “This reorganization has been resolved in cooperation with the individual … We’ve come to terms with about 90 people, both in development and not development-related departments.” Selnes also commented that the move to WebKit will create more new “final product” roles within Opera.

Boilesen explained that Opera’s move to WebKit will allow the company to increase its product focus, which is what the core engineers who have not left the company will most likely focus on moving forward.