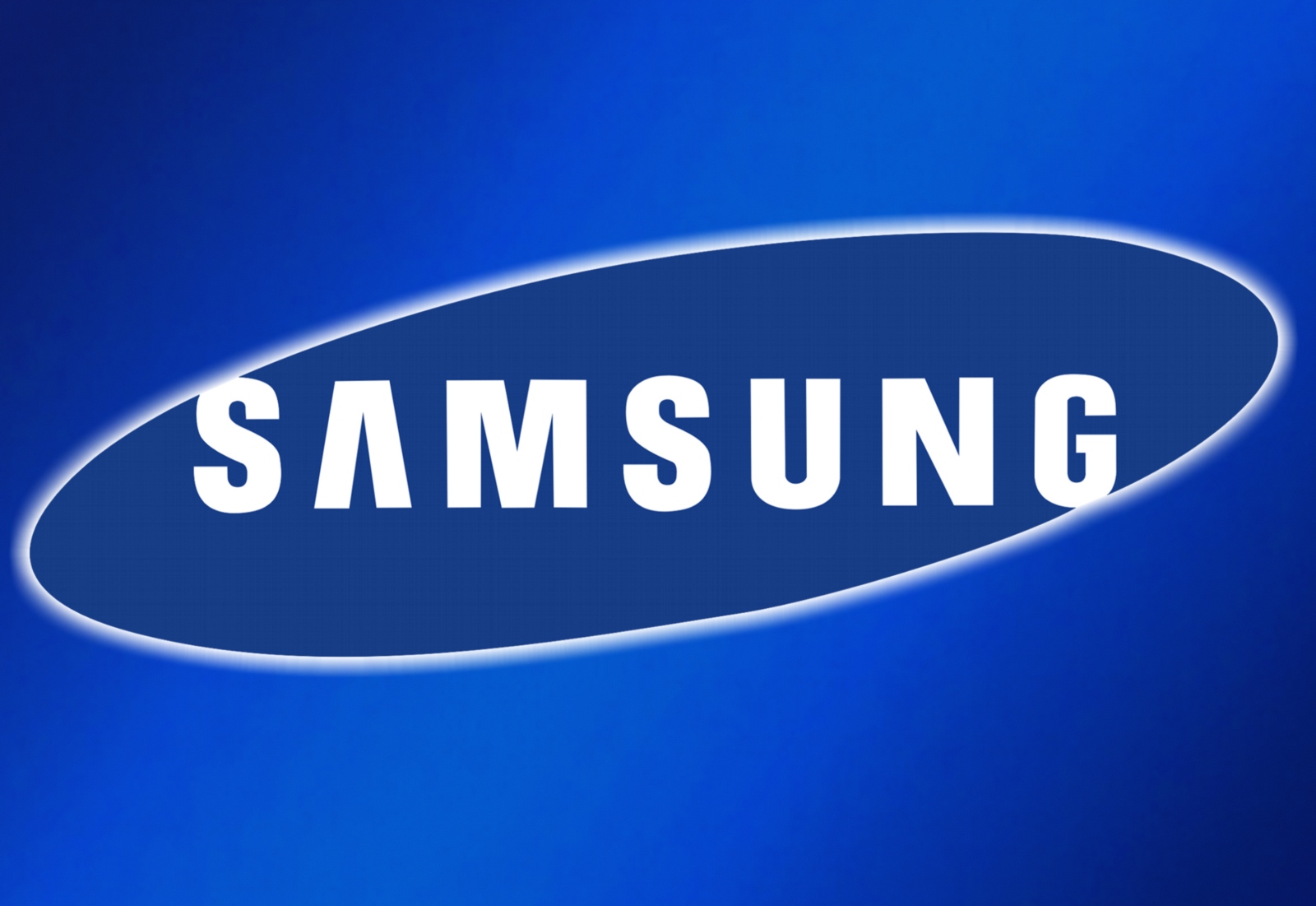 When the new NBA season starts up tomorrow, Samsung is going to be the league’s official provider of tablets and televisions.

The South Korean company just signed a massive $100 million dollar with the NBA that will see Samsung provide the league with tablets and TVs for the next three seasons. These TVs and tablets will be used courtside during games by referees to help with things such as reviewing close plays.

The move will reportedly make Samsung one of the most visible brands in the NBA, expanding the partnership that the company already has with the league. Samsung has already run highly popular ad campaigns starring NBA star Lebron James as well as having debuted its more recent Jay Z campaign during an NBA playoff commercial.

In return, the NBA is said to be working on a custom video content app to be launched exclusively on Samsung devices.

If you want to know whether the $100 million was worth it or not, just check out an NBA game sometime this week and count how many times you see the name Samsung.