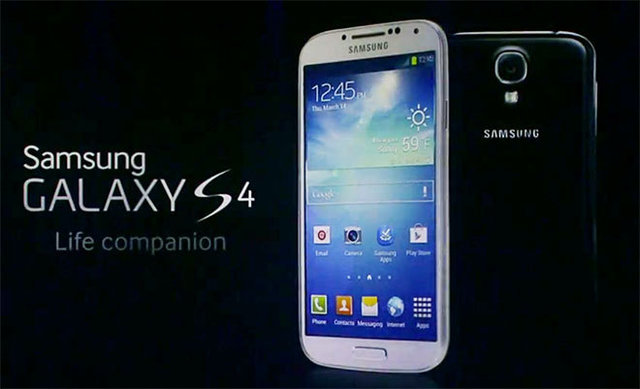 Speaking at Engadget‘s Expand conference, Dennis Miloseski, the head of Samsung Design America, was asked about the complaints against Samsung’s choice of choosing to use a plastic casing rather than a more expensive material in the design of the upcoming S4.

“We’re making devices thinner and lighter, screens more beautiful,” explained Miloseski. “With Samsung, it’s less about that but more about building a meaningful relationship with technology.”

Why the case needs to be plastic for the user to have a “meaningful relationship with technology,” I’m not too sure.

“As these devices become smarter, letting them sense where you are and adjusting to that, it’s known that design will improve over time,” Miloseski said. “But now, we’re thinking about: how do you create a soul for a device.”

So there you have it, the Galaxy S4 has a plastic casing because Samsung was concerned with “creating a soul” for the device.

Yup, the S4 also has a plastic casing because Samsung’s design process starts with a story.

The fact that Miloseski never simply states reasons such as production costs and manufacturing is insane. Instead, he goes on to ramble about complete nonsense such as how Samsung’s goal is to create stories and souls for their devices, none of which has anything to do with what material the phone is made from.

Just remember one thing the next time you’re holding your slick aluminum or glass cased iPhone: apparently it doesn’t have a soul.