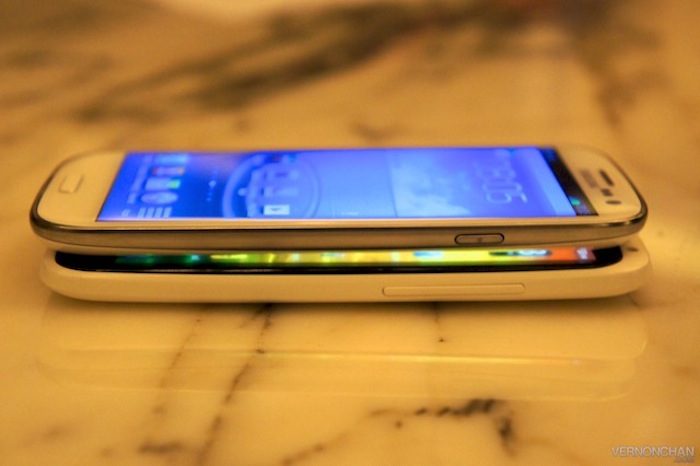 Samsung and HTC have both reported their Q2 earnings reports just weeks ahead of Apple’s Q3 earnings call. Samsung has reported record profits of roughly $8.33 billion for Q2, but still fell short of the expected 10.16 trillion Korean Won. However, Samsung still remains the second largest smartphone manufacturer in the United States behind Apple.

HTC, the third most popular player in the US smartphone market, has also reported pretty “meh” earnings for Q2. We’ve seen the company’s profits sink 83% year-over-year and the company has also reported that HTC One sales slipped in June after surprisingly strong May sales. HTC currently only holds 9% of the US smartphone market and has been losing that little marketshare since February of this year.

If Apple reports good earnings for Q3, we may see Apple’s shares rise due to the Cupertino-based company brutally beating its largest competitors. However, we won’t know Apple’s statistics until July 23, 2013 when Apple makes these announcements via a conference call. This call will be streamed on Apple’s investor website.

During Apple’s Q2, the company announced profits of $9.5 billion and revenues of $43.5 billion. The company sold 37.4 million smartphones, 19.5 million tablets, and 4 million Macs during the quarter.