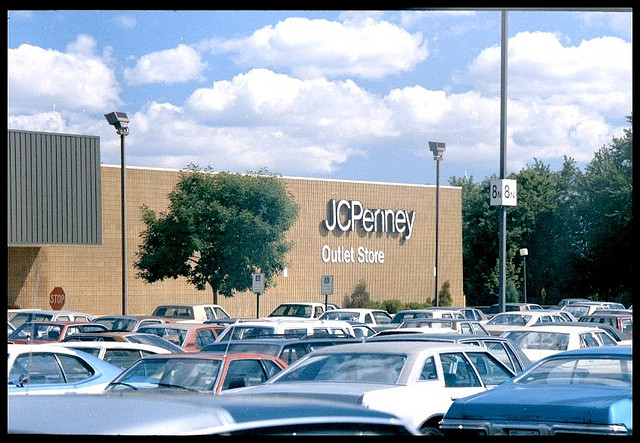 Ron Johnson, the former Apple Senior Vice President of Retail, has reportedly been ousted from his CEO position at JCPenney. The company has just sent a press release to Forbes, confirming that Johnson has left the company, leaving Mike Ullman to take over. Towards the end of the release, the board confirmed Ron Johnson’s departure by saying the following:

On behalf of the Board of Directors, we would like to thank Ron Johnson for his contributions while at jcpenney and wish him the best in his future endeavors.

Prior to Johnson’s brief CEO position at JCPenney, he was Senior Vice President of Retail at Apple. Johnson worked at Apple from January 2000 to November 2011. He has also held positions at Target and Mervyns. His old position at Apple is currently vacant due to the departure of John Browett, Johnson’s predecessor.

During Johnson’s time at JCPenney, the company saw losses every quarter he was on board. JCPenney’s stock slid over 50%. During the fiscal year of 2012, revenues were down $12.99 billion, or a 27% drop from when Johnson first joined the company. With numbers like these, it seems like a no-brainer to let him go.