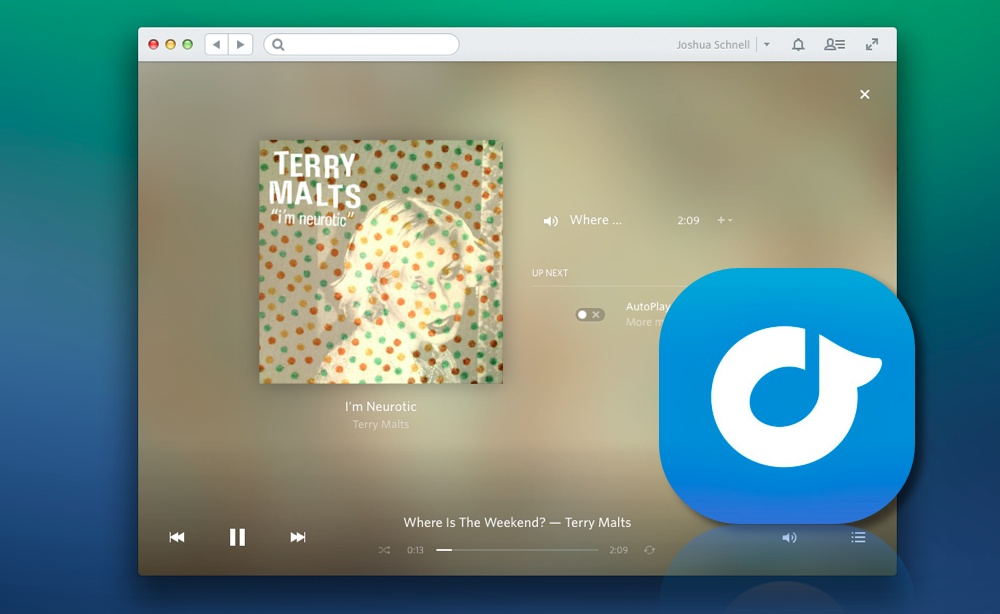 One of iOS’s most popular music streaming services got some useful new features today.

Rdio announced on its company blog earlier this morning a new update for its iOS software, which has brought a couple new features to the app’s playlist functionality.

Users can now edit their playlists from directly within the app, giving you the ability to remove and rearrange the order of tracks, as well as the ability to customize things such as playlist artwork and collaboration settings.

Besides the new playlist customization options, you can also now write reviews for both playlists and albums. Don’t like the new Bieber album? Well now you can tap out all your built up feelings into a strongly worded review.

Here’s the complete list of changes included in the 2.5.7 update:

You can download Rdio for iOS free from iTunes.