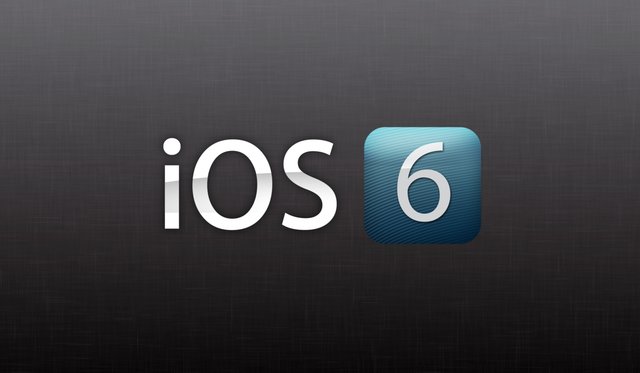 Hackers have reportedly skipped their creating a jailbreak for iOS 6 in order to better focus their efforts on having one ready for 6.1. One prominent hacker, planetbeing, stated that “tons of progress” has been made in recent days in terms of a jailbreak for 6.1.

The only thing that needs to happen now is the actual release of iOS 6.1, the date of which is currently unknown. The current beta for 6.1 expires this Sunday, which means that Apple will either release a new version of the beta within the next few days or they will put out the actual full version for the public to download.

Whenever the new jailbreak gets released, things are looking up for those looking to crack into their iPhone and iPad software.