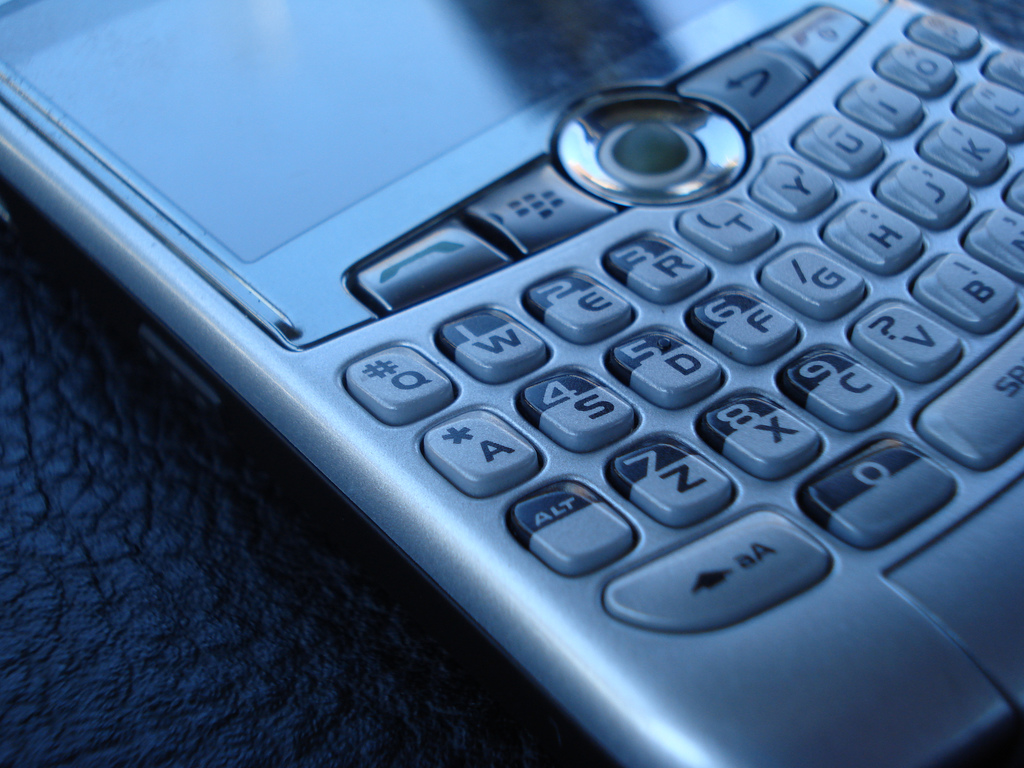 Pfizer has told its employees to ditch their BlackBerry phones for iPhones and Android smartphones because the BlackBerry is in a “volatile state” due to declining sales. Pfizer also noted that BlackBerry has tried to sell itself in the past, creating more uncertainty for its devices. Employees are being urged to get rid of these devices as soon as they’re eligible for an upgrade.

Pfizer is one of the world’s largest pharmaceutical companies. It employs 90,000 people, and though not every employee has a work-provided phone, the company likely has a significant deployment of BlackBerry devices.

Canada-based BlackBerry has been hit with some tough times recently. In September, the company announced it was going to cut 4,500 jobs and that it had $1 billion in unsold products. The company has almost lost all of its consumer marketshare as well, with the company’s worldwide marketshare hitting rock bottom at just 1.7%.