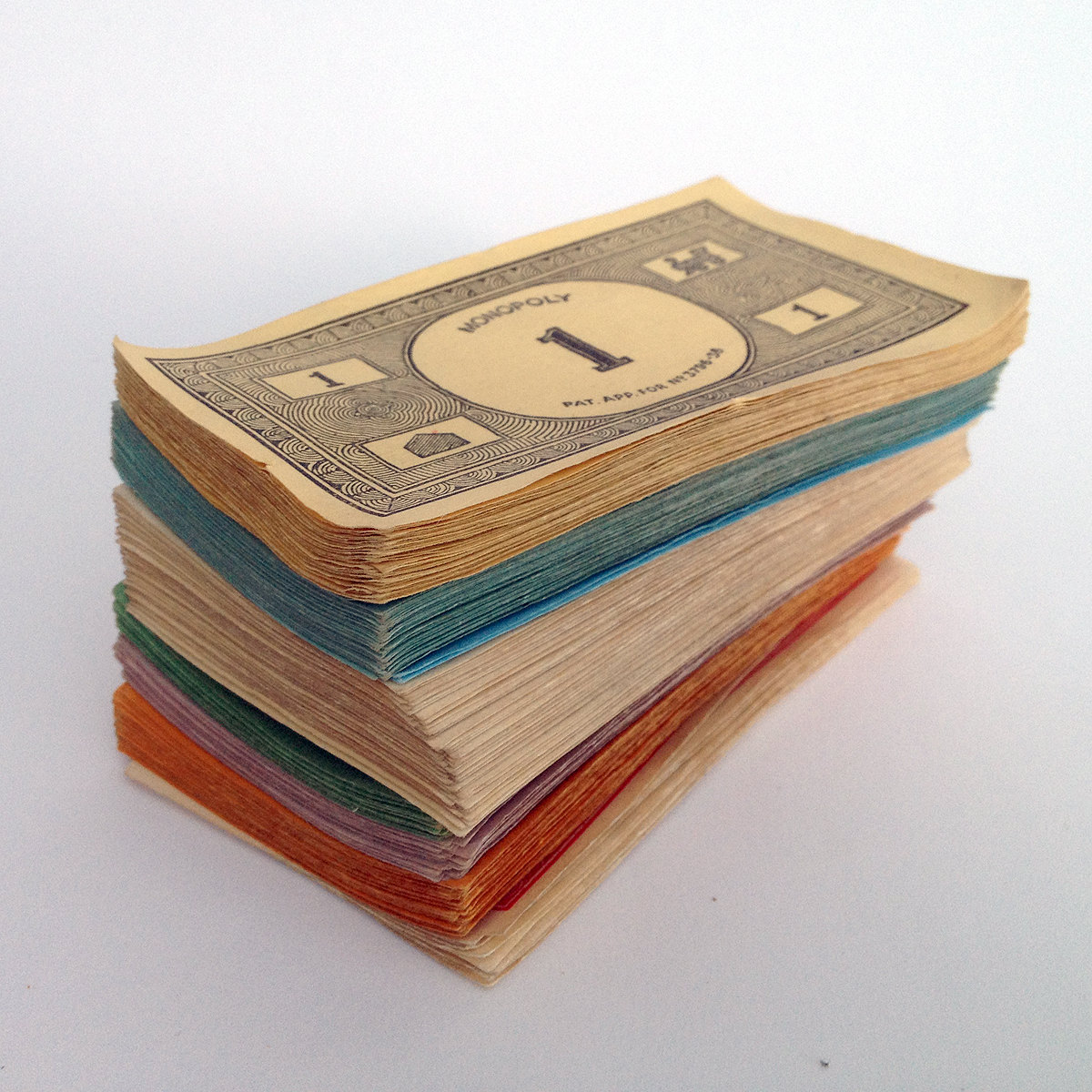 Because trading goods for real currency is so hard, Amazon has decided to circumvent the dollar, and begin offering up its very own ‘Amazon Coins’ in the U.S.. The idea is to let customers use the currency to purchase apps, games and other items for the Kindle Fire, which brings up an interesting solution to a problem.

Here’s a snippet from the Amazon announcement:

“Amazon Coins is an easy way for Kindle Fire customers to spend money on developers’ apps in the Amazon Appstore, offering app and game developers another substantial opportunity to drive traffic, downloads and increase monetization even further.”

“Amazon will give customers tens of millions of dollars’ worth of Amazon Coins to use on developers’ apps in the Amazon Appstore—apps and games must be submitted and approved by April 25 to be ready when Amazon Coins arrive in customers’ accounts.”

Everyone always bemoans the lack of try before you buy options in mobile app market places these days, and from the sounds of it, Amazon will be giving away a ton of coinage to customers and developers to get the program off the ground. It could be a great way, outside of coupon codes and download codes for customers to try things out before they buy.

Of course, no coin system would be complete without a monetization scheme. Amazon plans on letting customers use their Amazon coins and hard-earned cash to purchase virtual currency, which also begs the question, what’s the real benefit here? I mean, a virtual dollar is still a dollar, so why not just use real dollars?  The cynic in me wonders if people are less reluctant to spend virtual currency than actual currency. Anyone know if that kind of disconnect exists in our psyche? Inquiring minds would like to know…