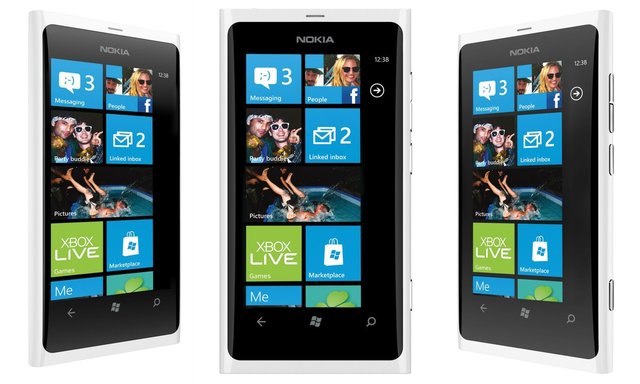 The Finnish cellphone giant Nokia clearly knows what it means to have home field advantage. The company has been managing to not only compete with, but also beat, companies such as Apple and Samsung in terms of sales within its home country of Finland.

The Finnish telecommunications company Elisa, the largest in the country, revealed their list of most sold phones within the month of January 2013. The top 10 phones on the list were:

Nokia’s first major Windows Phone, the Lumia 800, comes out on top of the list, while other phones such as the Nokia ASHA 311, which runs on Nokia’s own operating system, also made the list. The top 10 list for corporate sales is even more one-sided for Nokia, likely due to subsidies granted by the government for using the local company.

It’s hard to tell how much of this success is due to the fact that the company is Finnish and how much is due to pure interest in Windows Phone within the country. Either way, if Nokia and Microsoft can get us to all start thinking like the Finns, they might have a fighting chance to hold a firm spot in this smartphone race.