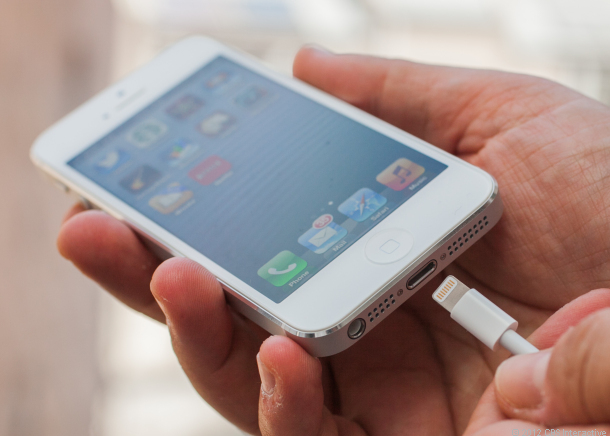 While most people are concerned about their devices being infected with malicious software because of what they download, it’s also possible for malware to move onto your device through something as simple as your charger.

Researchers from the Georgia Institute of Technology have found a way to inject iOS devices with malware through the use of specially designed chargers. The group has announced they will reveal their findings at 2013’s Black Hat security conference as well as show off a proof-of-concept version of the charger.

The charger is built with a BeagleBoard computer that, although is too big to fit into the standard iPhone charger, can still fit into a a larger dock or differently designed charger. It is reportedly able to infect any iOS device running the latest version of iOS within a minute of being plugged in.

The researchers say that they contacted Apple about their findings but have yet to hear back. The team will present suggestions at Black Hat on what they think Apple and similar companies should do to try and make these types of attacks harder for people execute.

While dirt cheap chargers from foreign countries can be incredibly convenient, you might want to think twice now before you decide to order one.