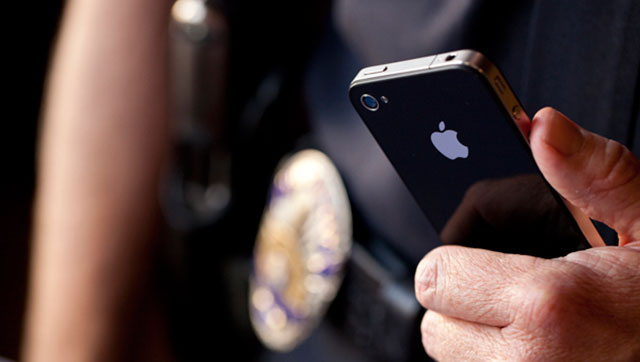 New York Attorney General Eric Schneiderman wants phone theft rates to drop. To do this, he’s pointing his finger at the phone and OS manufacturers themselves, saying that they aren’t doing enough to deter their devices from being targets for theft.

Schneiderman has sent letters to the offices of Apple, Google, Microsoft, and Samsung, extending an invitation for the companies to work together with his office in order to develop new antitheft measures.

“Surely we can work together to find solutions that lead to a reduction in violent street crime targeting consumers,” says Schneiderman. In the letters, Schneiderman references a number of specific incidents that have occured in the city which involved violent or fatal altercations over people trying to steal iPhones.

One of the major reasons New York wants to address this issue is because it causes bad press for the city and the police department. For example, overall crime rates would have decreased in the city in 2012 if it weren’t for a massive increase in Apple product thefts. If the thefts hadn’t occured, the city would have been able to tell its citizens that crime had decreased by 4%.

Schneiderman doesn’t cut the companies any slack with his letters, going as far as to imply that they might be purposefully enabling theft as it earns them more money in replacement device sales. “I would be especially concerned if device theft accrues to your financial benefit through increased sales of replacement devices.”

While companies like Apple offer features such as Find My iPhone, which offer a number of security measures to users, Schneiderman doesn’t think it’s enough. Schneiderman thinks these companies should find a way to render a phone completely useless if stolen, as a means of deterring theft.

It will be interesting to see if any of the companies respond to Schneiderman’s letter and if they do end up agreeing to sit down with him.

When people are able to steal iPhones like this, you know you have a problem.