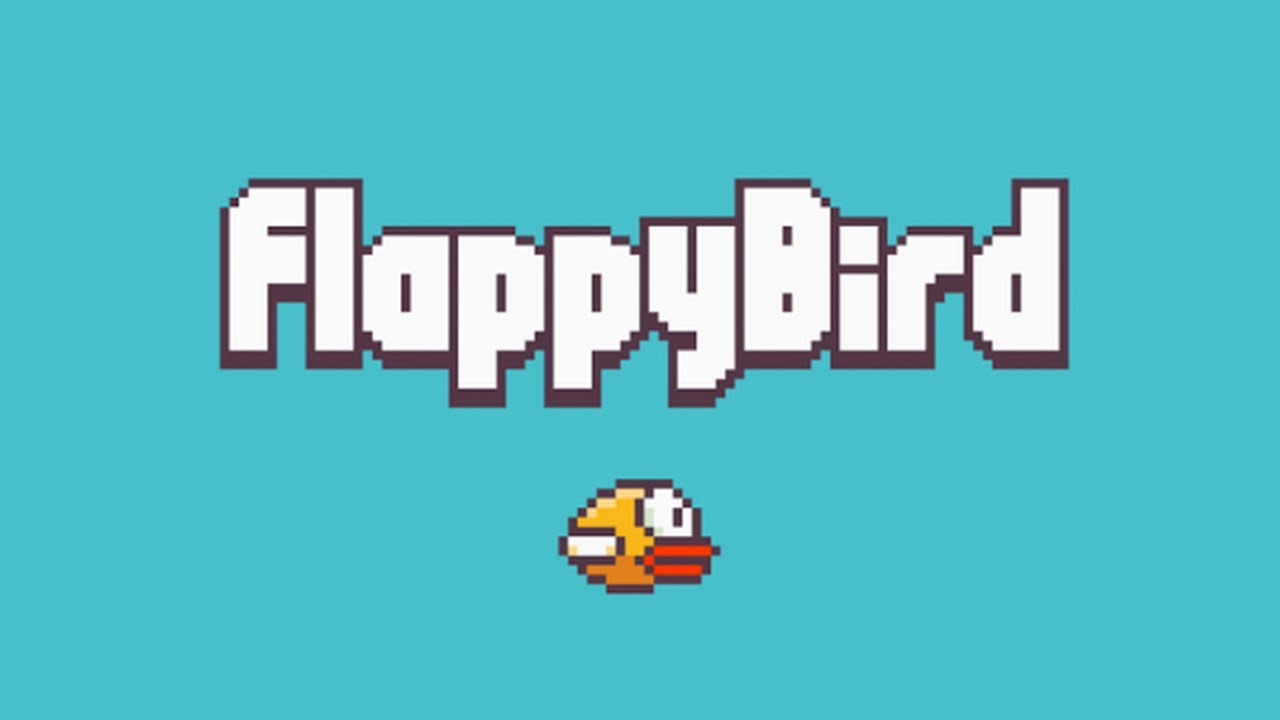 A few weeks back, we reported on developers stating that apps with “Flappy” in the name were being rejected for trying to take advantage of Flappy Bird’s success. That didn’t seem to last long.

If you go on the App Store’s top charts today, you’ll see a massive amount of Flappy Bird clones, from games that perfectly recreate Flappy Bird from the ground up, to one’s that utilize a dumb twist such as having you control the floating head of Justin Bieber.

According to Pocket Gamer, there is approximately one new Flappy Bird clone hitting the App Store every 24 minutes. This number was achieved by finding that an average of 60 clones are uploaded every day, based off numbers from the past week.

Flappy Bird’s creator Dong Nguyen pulled his massively popular Flappy Bird title from the App Store after stating that he didn’t like how his game was becoming an addictive product or the spotlight that it shined on him.

It seems, however, that Nguyen’s Flappy Bird may have been the lesser of two evils, as without it, the App Store is filled with hundreds of more versions of Flappy Bird than ever before.

Nguyen may have succeeded in destroying his Frankenstein creation, but he created hundreds more monsters in the process.