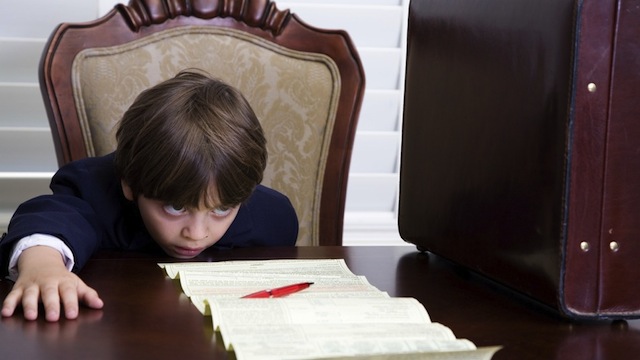 The CRTC unveiled the new code of conduct today that set our new guidelines and will allow consumers a number of new options, including:

The CRTC has been working on the code for a few months now after consulting with consumers and the industry. According to CBC News, the CRTC heard a lot of angry comments about lengthy three-year contract terms offered by wireless carriers when it was working on a draft version of the new code for wireless services.

CRTC chair Jean-Pierre Blais said of the new code: “The wireless code will contribute to a more dynamic marketplace by making it possible for Canadians to discuss their needs with service providers at least every two years.”

In the U.S., Europe and other countries in the developing world, contracts of no more than two years are standard practice.

“What we were concerned about was ensuring that there was a dynamic marketplace, that is, that people didn’t feel entrapped in their contracts when they want to maybe use the offer of a new entrant or a competitor across the street,” Blais said. “So it really is about freeing up Canadians to choose either stay with their current carrier, under negotiated terms, or go to a competitor.”

As a Canadian myself, I think this is an excellent and much-needed rule for wireless carriers and something that should have been introduced much sooner.