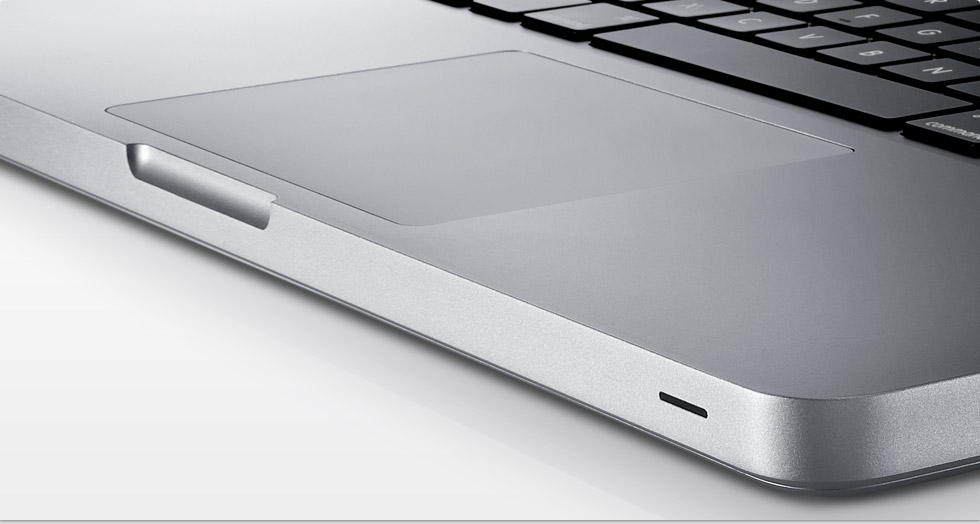 A newly approved patent hints that Apple could someday get rid of the button in its MacBook’s iconic trackpads.

The patent, which was originally submitted for approval by Apple back in December 2009, shows a different technology that could be used to replace the current trackpad button. Instead of having a simple clicking button, the new design would instead use four corner force sensors to track when and how hard a user pushes down.

Force sensors may be mounted under each of the four corners. When a user presses on the surface of the touch pad, the force sensors may pick up four corresponding independent force signals.

To make up for the lack of that satisfying *click*, the trackpad would also use actuators to provide some physical feedback when users push down.

When sufficient force is detected, appropriate action may be taken and drive signals may be applied to the actuator.

We’ll have to wait and see if anything like this ever makes it into one of Apple’s computers.