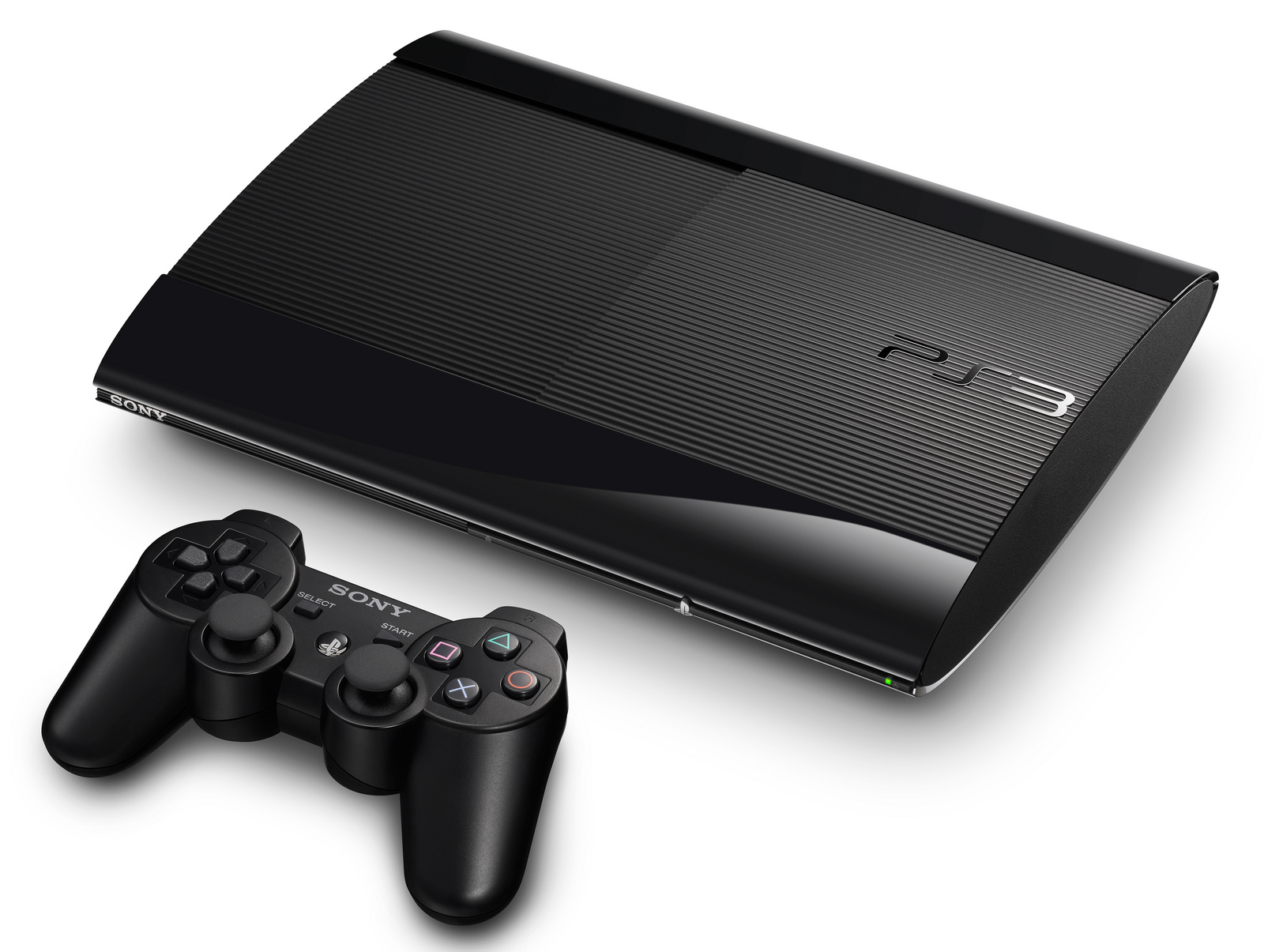 While many of us are eagerly anticipating the release of the PS4 and Xbox One, not too many of us are likely as interested in the new that’s PS3 set to launch next week in the U.S. and Canada.

This 12GB model has been available in PAL countries since September, although Sony initially said that it had no plans to bring this version to North America.

“The smaller Flash drive isn’t coming to North America, and a lot of that reason is the digital consumer. We really want to make sure, out of the box, that there is an option for them to be able to download that content,” Sony executive John Koller told Engadget in 2012.

While Sony hasn’t officially stated that the 12GB model is coming to North America, Futureshop already has the console listed as “in stock” on its website, and a number of stores have reportedly started to receive shipments of it. The product is said to have a street date of August 18th, so expect to start seeing it everywhere soon.

Personally, it’s hard to see too many people being interested in this new version of Sony’s aging console. The 12GB console comes in at $199, but by paying only $70 more for the traditional version, customers will get much more value. For $269, customers can get the same PS3 with 250GB of storage, Uncharted 3 Game of the Year Edition, and a full year of Playstation Plus.

The 12GB console does still offer the option for users to buy their own replacement hard drive that they can then swap in later. If you don’t upgrade your storage, however, you’ll likely find it pretty difficult to work with just 12GB.