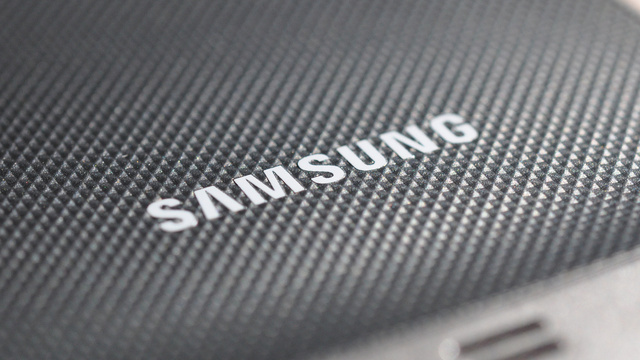 By the year 2020, 4G LTE speeds will be so yesterday. Samsung announced today that it has successfully developed 5G technology for the first time and expects to give the speed-bump to users by 2020.

According to Samsung, with 5G speeds, users will be able to access a stream of data much faster than with the current 4G speeds and movies will be downloaded in less than a second.

Samsung has reportedly done successful testing of the platform using 28 Gigahertz (Ghz) waveband to transmit data at a speed of 1 Gbps. Before now, this was considered a “conundrum by global industry players.”

Samsung apparently used 64 antenna elements to solve the problem. This let the device exchange real-time signals under the platform.

So if 4G LTE data speeds aren’t fast enough for you, you’ll only have to wait another seven years to get your hands on 5G speeds. Brace yourselves, iPhone 5G rumors are coming…