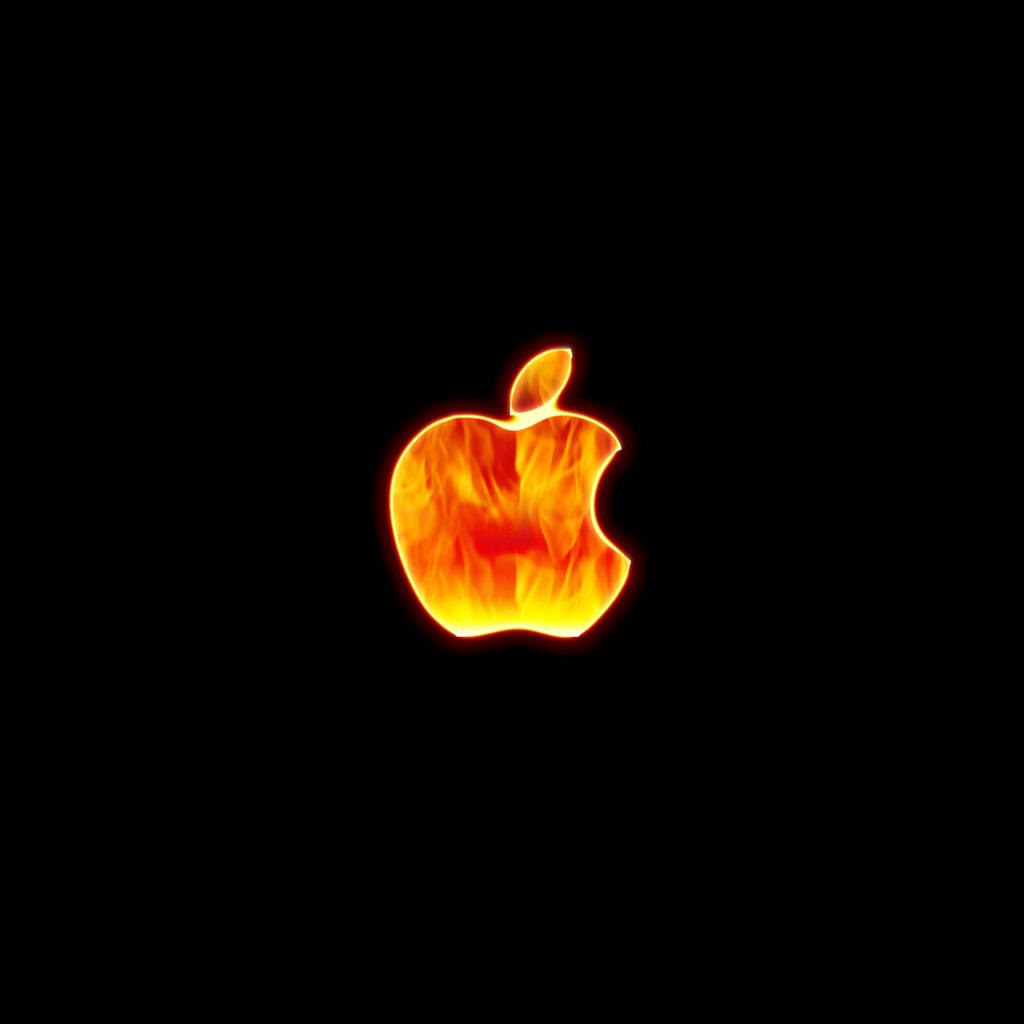 There’s nothing that will ruin a day more than your iPhone catching fire. Especially if it’s in your pocket when it happens.

An eighth grade girl in the small town of Kennebunk, Maine has been treated at a local hospital after her iPhone caught fire in her back pocket. The girl’s phone ignited early Friday morning after she sat down in her classroom chair.

Upon sitting down, there was reportedly a loud “pop” noise followed by a stream of smoke emerging from the girl’s pocket. The student’s first reaction was to “stop, drop, and roll” and to remove her pants, causing the phone to fall out in the process.

Emergency crews responded immediately and the girl was treated for “moderate” burns at the Southern Maine Health Care Center, where she was subsequently released.

EMS Division Chief Andrew Palmeri stated that the iPhone’s battery appeared to have “shorted out” after being sat on. The state fire marshall is reportedly investigating. It’s unclear what model iPhone the girl had, although judging from the picture it appears to be either an iPhone 5 or a 5S. This isn’t a common story amongst Apple devices, so there’s a good chance it involved the use of a third party battery or something similar.

Regardless of whether you’re worried about your phone exploding, it’s probably best to keep it out of your back pocket when sitting.