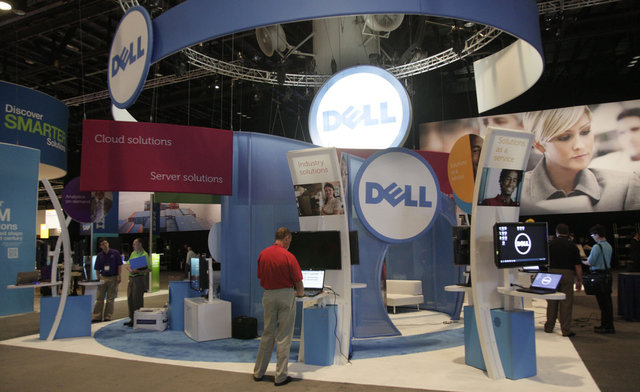 Rumors began to circle last week over the possibility that the computer giant Dell was looking to leave the publicly traded stock market and was planning to go private. These rumors have since been strengthened and now reports are coming out that Microsoft may be one of the groups looking to invest and help bring the company to a private state.

CNBC reports that Microsoft is currently in talks with investment firm Silver Lake, the firm heading-up the buy-out, as well as Dell CEO and major shareholder Michael Dell that could have Microsoft invest anywhere between $1 billion and 3 billion into the electronics company. These are reportedly loose talks with no firm plans yet in place.

While this investment would give Microsoft a good share of a major PC hardware manufacturer, it could also have some negative consequences. Other PC manufacturers such as HP and Asus may be concerned that they will no longer be able to compete if Microsoft begins to focus all of its marketing and support on Dell products. Microsoft’s deal with Nokia for Windows Phone has provided a lot of benefits to the platform; however, it has also scared off almost all other hardware manufacturers due to fear of competing with Microsoft and Nokia’s flagship phone.