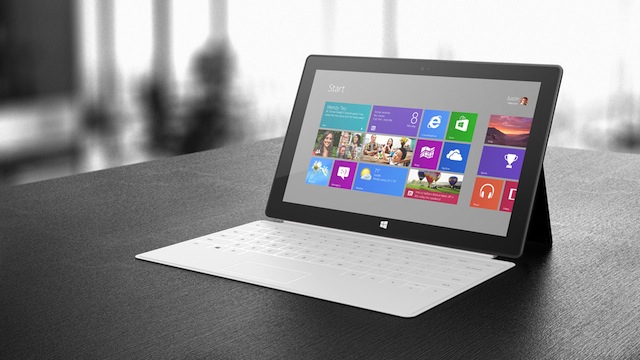 While Apple is getting ready for its big iPhone unveiling tomorrow, Microsoft has a product reveal in the works too. The company has begun to send out press invites to a September 23rd event in New York that will focus on its Surface tablets.

While no specifics were given, it’s safe to say that the event will focus on the unveiling of Microsoft’s next-generation of Surface tablets, with the Surface 2 and Surface Pro 2 expected to be shown off.

Microsoft released its original Surface back in October 2012, and since then, the device hasn’t really managed to drum up all that many sales. The company has been struggling to compete with the iPad and even Android tablets, and it’s hoping that perhaps it may find more a luck with a revamped product.

If you’re more interested in a new Microsoft tablet than the next iPhone (lol), the event for you is in a few weeks time.