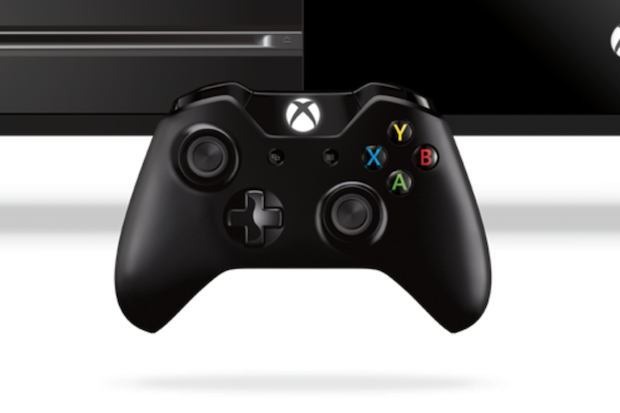 After speculation about Xbox One’s used games market, Microsoft today clarified a number of points about the licensing of games, the privacy of Kinect, and the users’ Internet connection in a few different blog posts.

One big issue was what you could legitimately do with game discs, including who can play your games or even borrow them. The rules are a bit complicated about licensing, but there are a few key points. Anyone, regardless of relation to you, can play games on your console without limits. Also, “up to ten members of your family can log in and play from your shared games library on any Xbox One.” Disc games can be given to friends, but they have to be “on your friends list for at least 30 days and each game can only be given once.” These rules aren’t great since I want to be able to freely trade-in and let people borrow my games without tons of rules forcing my hand in this situation.

Microsoft also clarified another big issue since the announcement of Xbox One involving Kinect and privacy. A major concern of mine is that the Xbox One and Kinect will be collecting and storing tons of data about me and sending it off to who knows where. Microsoft states though that you can control when the Kinect is sensing, hearing, and seeing, as well as when data collected about you leaves your console.

Finally, people are concerned about having to constantly be connected to the Internet. Well, that fear has been realized.

With Xbox One you can game offline for up to 24 hours on your primary console, or one hour if you are logged on to a separate console accessing your library. Offline gaming is not possible after these prescribed times until you re-establish a connection, but you can still watch live TV and enjoy Blu-ray and DVD movies.

These blog posts have eased some concerns about the Xbox One. It is unfortunate that games cannot be freely traded and borrowed on the Xbox One like they can now on the Xbox 360, as well as the nearly constant Internet connection required. This is what happens though when piracy and the used games market hurts the profits of publishers and developers.