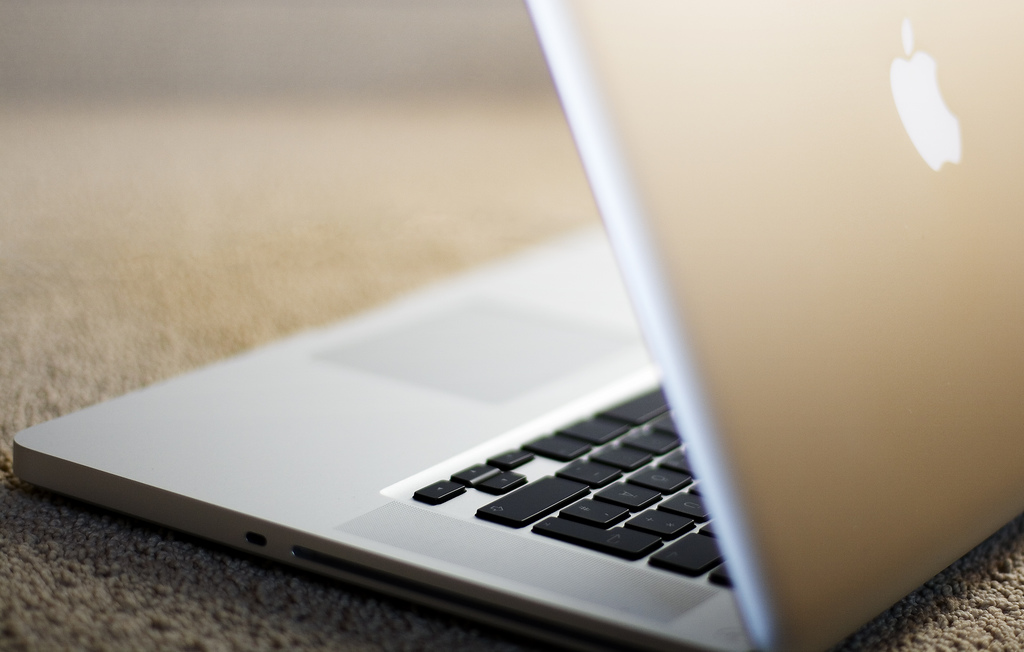 A newly published Apple patent shows that we may soon be controlling our MacBooks just by touching the device’s bezel and frame.

The patent is called “Housing as an I/O device“.(I/O being input/output) In a nutshell, it turns any part of your laptop’s casing, bezel, etc… into a fully functioning way of controlling the device. For example, if you were to put your finger next to your MacBook Pro’s USB port, the laptop could automatically pop-up USB related functionalities onto its display. Another example would be touching beside the computer’s camera to bring up camera related functions.

The patent also discusses the option of having illuminated displays that rest under the casing and that light up to show you where to touch. It even goes as far as discussing a possible light up keyboard that would exist entirely in the chassis, removing the need for a traditional physical keyboard.

Besides simple touching, the patent also references the concept of squeezing. For example, squeeze the left side of your laptop to decrease the volume, and squeeze the right side to increase it.

Some of these ideas sound like they’d actually be really useful if they were implemented. Hopefully it’s not too long until we can experience them for ourselves.