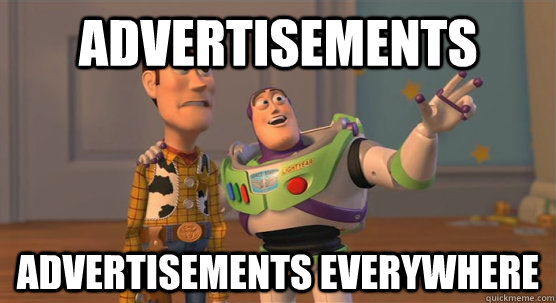 When WWDC comes around next week, many people are expecting Apple to finally unveil its rumored iRadio music streaming service. As the announcement draws closer, more details are coming out on exactly how the service will work.

Since the service will reportedly be free, it’s going to have to include ads. Website AdAge now has some new findings on how exactly these ads are going to work.

The service will reportedly include both audio ads as well as the traditional visual iAds. Audio ads will presumably play in-between the occasional song and they will be purchasable through the same traditional iAd service that advertisers are used to currently. Advertisers will also have the option to go with traditional iAds, which will likely be a much cheaper option.

The report also states that a spokesperson for Sony/ATV, the only major music publisher that has reportedly yet to sign with Apple to support the service, has said that the company is optimistic its close to reaching a deal with Apple.

All should become much clearer in five days time at Apple’s WWDC press conference.