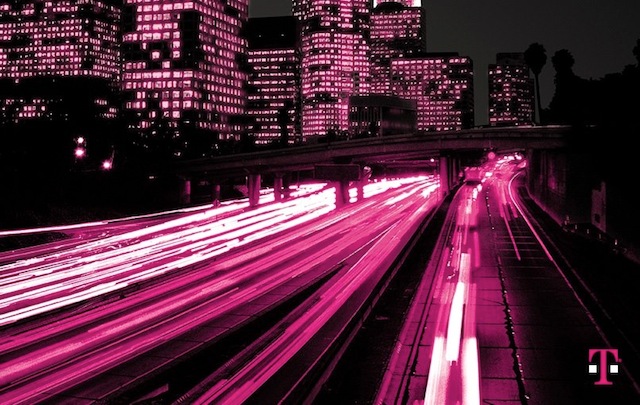 T-Mobile has just announced its earnings for the second quarter of the year and the company did surprisingly well thanks to finally bringing the iPhone on board, along with its new “uncarrier” plan.

T-Mobile has seen its strongest growth in the last four years and has added 685,000 new subscribers to its network. In total, the carrier has seen 1.1 million new customers, with the rest consisting of pre-paid customers.

On top of that, T-Mobile announced impressive phones sales with 4.3 million smartphones last month along. That’s a growth of 71% year-over-year. An exact figure for the iPhone wasn’t revealed, but it reportedly account for around 29% of T-Mobile’s new customers and upgrades during the three-month period.

“T-Mobile’s Uncarrier approach has clearly resonated with consumers,” T-Mobile CEO John Legere explained. “By fixing the things that drive them mad, like contracts and upgrades, and freeing them from the two year sentences imposed on them by our competitors, they are choosing the new T-Mobile in unprecedented numbers.”

Obviously, whatever T-Mobile is doing is working.  Its approach has clearly piqued an interest among consumers, not to mention competitors, some of who have also decided to offer early-upgrades in a similar fashion.