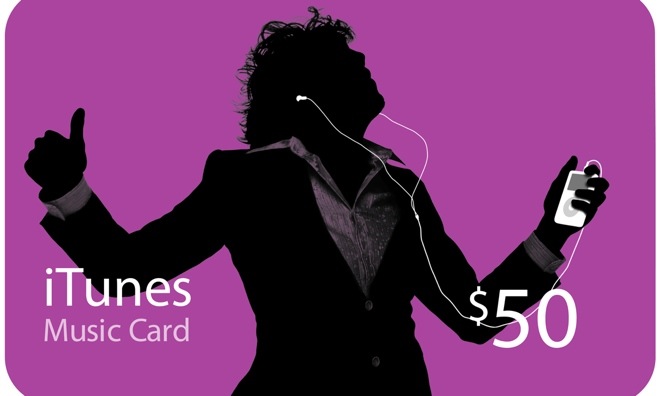 Earlier this year, Apple updated the OS on its Macs to include a new way to redeem iTunes gift cards using the Mac’s built in camera. Users can simply hold their code up to the camera to redeem it rather than typing in a long series of numbers and letters. Now, that technology has made its way to iOS in the new beta version of iOS 7. If you have iOS 7, simply open the App Store or iTunes Store app and scroll down to the bottom until you see a button that says “redeem.” Hit it, and you’ll see your phone’s rear camera pop up where you can then scan your iTunes gift card right onto your account. If, for some reason, you still want to manually type in your code, you can still select that option instead.

You can try out the the new feature now if you’re a developer with access to the iOS 7 beta, or you can wait until this fall for the full public release.