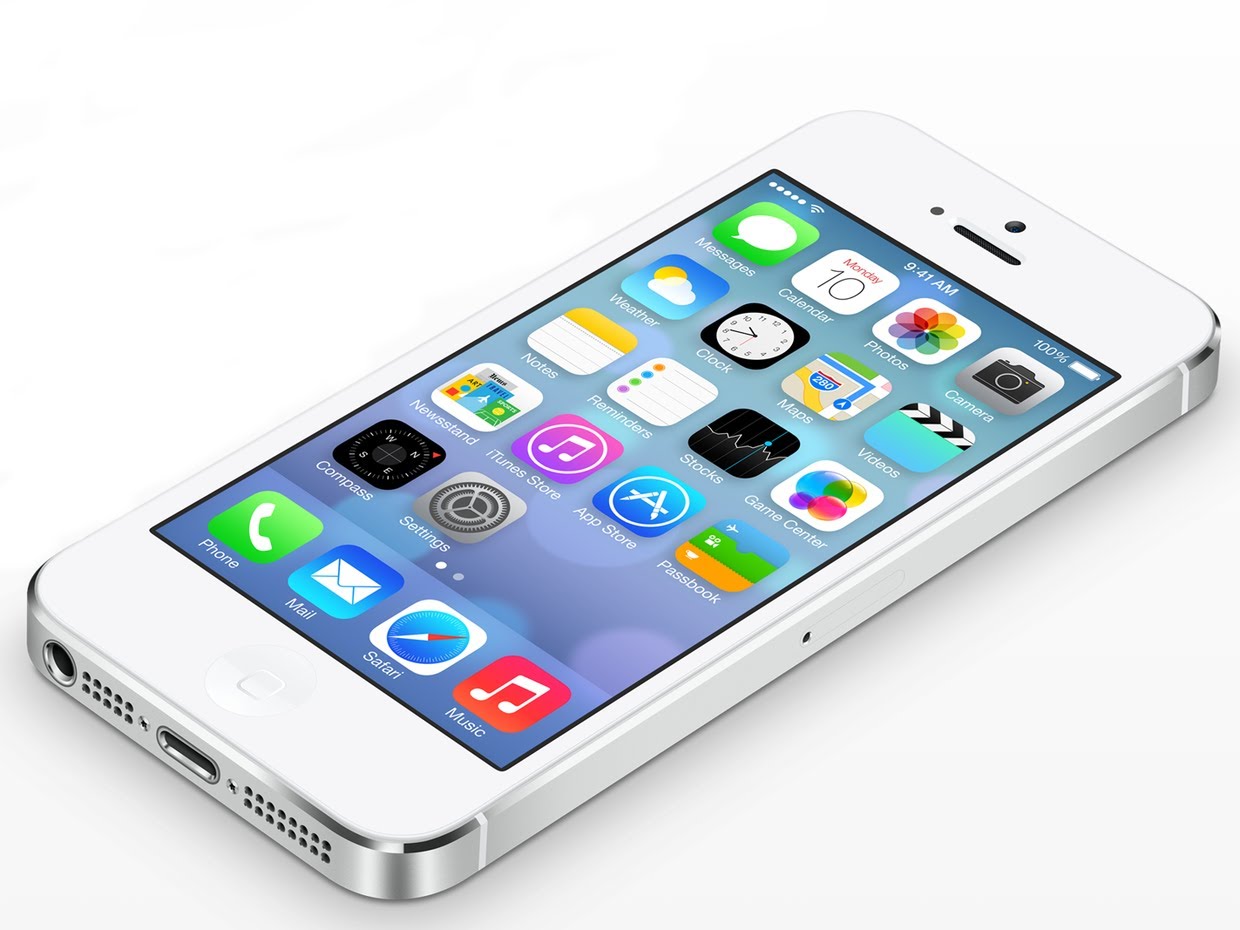 While third party stat tracking services have given us a pretty good idea of how many people have upgraded their devices to iOS 7, Apple has now gone and officially revealed some exact figures.

Apple says that 74% of all users are currently running iOS 7, quite the impressive number for an OS that was just released a few months ago. After that, we have 22% of users still running iOS 6. (Many of which are likely running devices pre-iPhone 4 that don’t have the option to upgrade to iOS 7.) Our thoughts are then with the 4% of users running iOS 5 or earlier.

Apple releases theses figures to help developers focus their efforts and to show them how much more straightforward developing for iOS is over Android. The massive nature of Android has it so roughly just 2% of users are currently running the new KitKat operating system.

It will be interesting to see if Apple can keep up these rapid adoption rates when it eventually releases iOS 8. Our guess is… YUP.