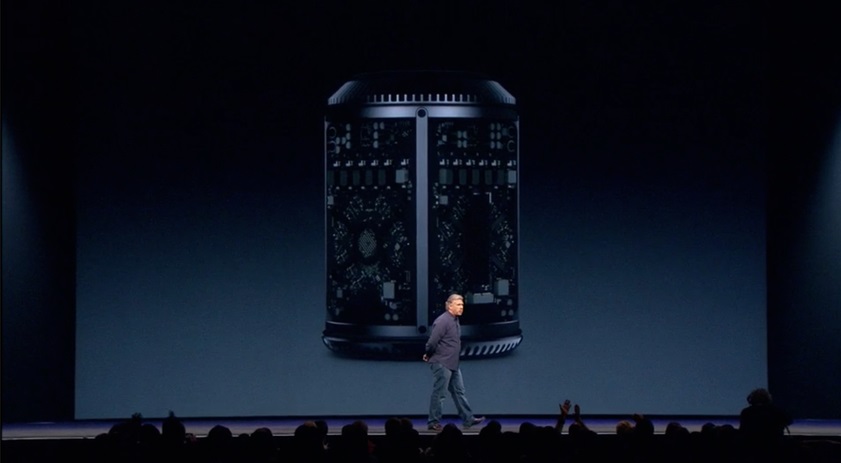 iFixit has gone and given the slick new Mac Pros its traditional teardown, and they’re pretty impressed.

iFixit primarily had good things to say about the powerful new machine, praising its design and ease to disassemble, coming complete with a swappable fan, RAM, and CPUs.

The easily-opened case is designed to make RAM upgrades a snap.

Apple also chose to use non-proprietary Torx screws on this product, so you won’t have to track down a special screwdriver to open it up.

For being so compact, the design is surprisingly modular and easy to disassemble. Non-proprietary Torx screws are used throughout, and several components can be replaced independently.

iFixit mentions they would have liked to see a way to add your own internal storage instead of having such a focus on external Thunderbolt devices. They also warn that those inexperienced with making repairs might find it a difficult device to work with.

With some proprietary new connectors and tight cable routing, working on this $3,000 device without a repair manual could be risky.

You can check out iFixit’s full teardown complete with detailed photos right here.