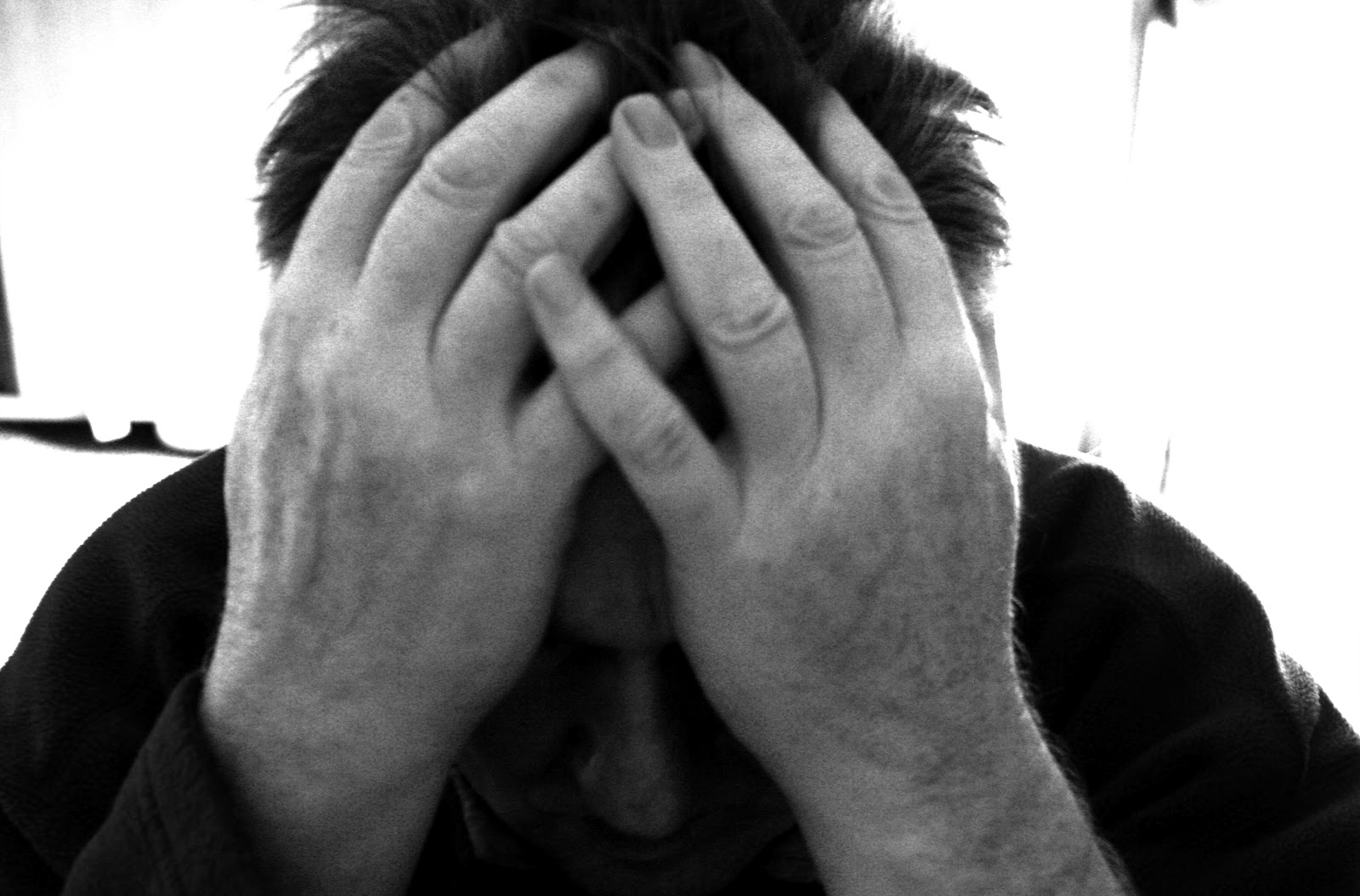 A Canadian, apparently oblivious to the outright robbery that Canadian cellular carriers get away with, found himself with a whopping $22,000 data usage bill after a nice family faction to Mexico. The kid had to download the entirety of Wikiepedia’s website for that kind of bill, right? Nope. Little Mike Buie, nursing a nice sunburn in his hotel room, decided to hit up YouTube and watch twelve-hours of video over the course of three days. The end result was 700MB of usage, and a staggering $22,000 phone bill.

The company later told him his son had used $22,000 worth, approximately 700 megabytes. According to Rogers website, that’s about 12 hours of YouTube video streaming.

“And I say, ‘How much?’ At this point I am wondering, how did this happen? I was on airplane mode. We got no messages, other than when you shut my phone down after the fact.”

Fido immediately said it would cut the bill to $2,200. However, Buie has been negotiating since to get a better deal. He believes the company is using the “shock factor” of the huge initial charge, to get him to settle for a bill that’s still too high.

International roaming charges are ludicrous and certainly border on the price-gauging end of the scale. The fact that the company can wave a magical wand and make $19,800 disappear in an instant tells you as much as you need to know about the pricing system these companies have in place and their markup.

I don’t even want to know what the real cost of 700MB of data is on a network. It’s probably somewhere in the low teens, and that’s being extremely conservative. I feel for the kid. I once got dinged $50.00 for checking Google Maps (only once) while lost in Vienna a couple of years back. It was probably less data than sending a text message, but it took a nice little bite out of my wallet when the next bill came in the mail.