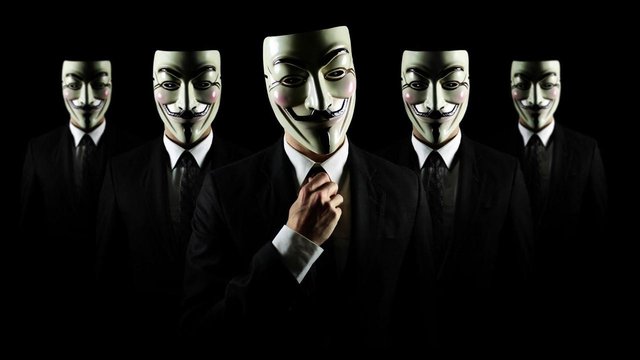 Hacking group Anonymous has now joined the growing list of high-profile Twitter accounts that have been broken into this week. The lesser known group Rustle League is claiming responsibility for the hack on @Anon_Central‘s account.

It is unclear as to whether this attack can be linked to the other Twitter breaches carried out this week. Popular Twitter accounts such as Jeep and Burger King were both taken over earlier in the week by one group of hackers; however, it is unknown whether this group is also Rustle League. Tweets were sent out on the Burger King account saying the company had been purchased by McDonald’s and Jeep was busy promoting rival car companies.

All of the mentioned accounts were quickly returned to their proper owners, so no extensive damage was done.

This gives a good excuse and reminder to go and change all of your major passwords. At the very least, you should attempt to have unique and complex passwords for all of your important accounts. The hacks done on these Twitter accounts weren’t done with complex hacking techniques, but rather simple methods thanks to the accounts having weak and re-used passwords.

While massive accounts such as Jeep and McDonald’s can almost instantly reclaim their accounts in the event of a hack, it would likely be a long and brutal process to contact Twitter support to get a small personal account back.