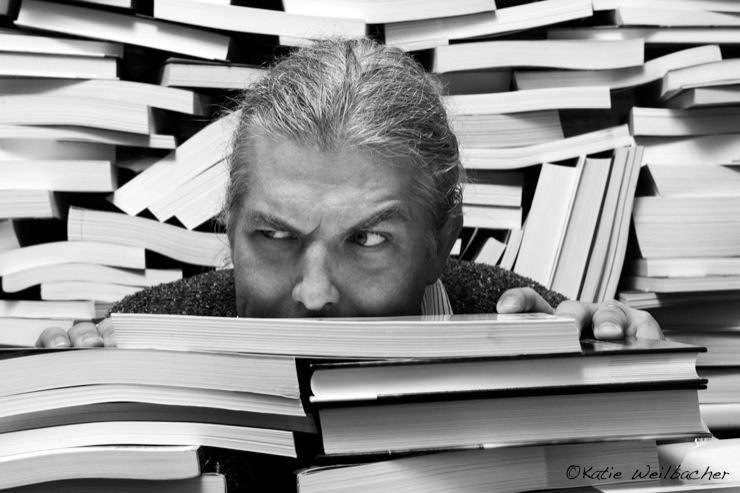 NPR has an excellent article up online that mentions that Stephen Balaban, a man who has been hacking Google Glass to do things that Google might not be too interested in developing themselves. He also mentions that he intends to build an alternative operating system for Google Glass that will be outside of the reach of Google. Given the privacy concerns behind technologies like facial recognition, it’s not surprising that Google has tried to legislate against, and block the integration of apps that may go too far down the privacy problem hole.

There are some gifted programmers out there trying to circumvent Google Glass’s policy and instead provide an alternative operating system for the glasses, or even hacked software that will do all sorts of things that makes Google sweat a little bit. Frankly, sometimes the results sounds a little bit like an NSA wet dream.

Michael DiGiovanni created Winky — a program that lets someone wearing Google Glass take a photo with a wink of an eye.

Marc Rogers, a principal security researcher at Lookout, realized he could hijack Glass if you could trick someone into taking a picture of a malicious QR code — a kind of square-shaped bar code that can send a computer directly to a website.

Google has patched Rogers’s vulnerability and you can no longer hijack someone’s glass with a QR Code, but Rogers was also kind enough to share his findings with Google.

I think that’s the real fear that many have about Google Glass. Hacking a phone is one thing. The device usually sits in someone’s pocket or fanny pack, and they aren’t usually attached to someone’s face monitoring the world around them in real time.

There’s so much awesome potential that Google has with Google Glass, but I just can’t shake the feeling that Rockwell was right, “I always feel like somebody’s watching me…”

Update: It also seems that Business Insider has an article up about Stephan Balaban. Worth checking out.