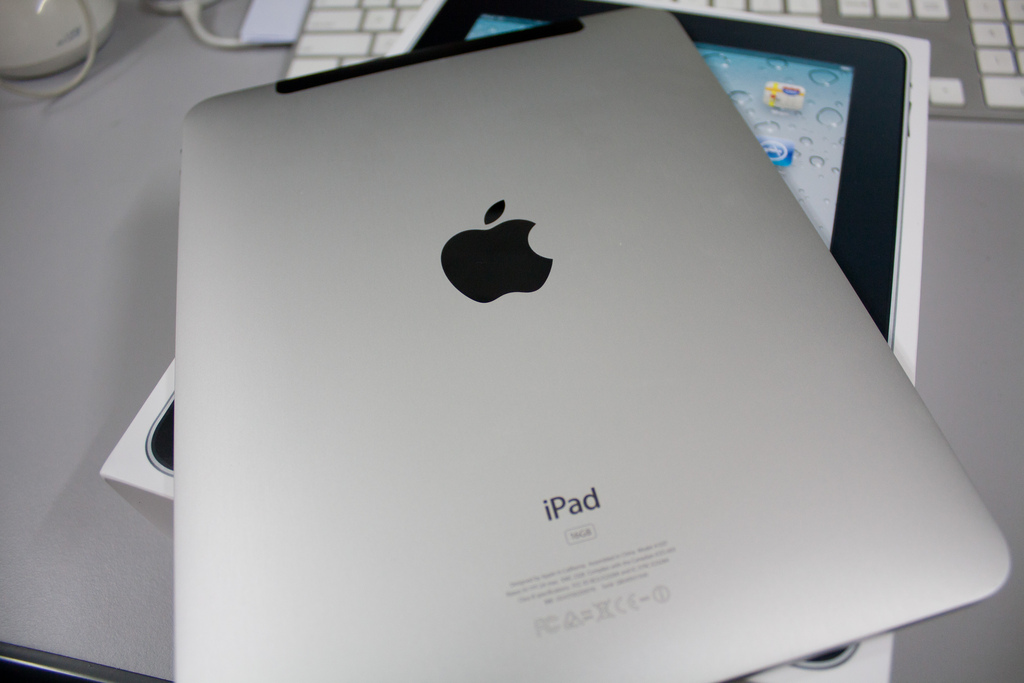 Feasibility? Probably zero. Cool factor? It’s up there. Winocm has managed to figure out how to triple boot an iOS device with a simple reboot, getting iOS 5, iOS 6, and iOS 7 to run on an iPad 2.

It’s been a long time since I’ve cared enough to install multiple versions of any operating system on my Mac, and it has certainly never really crossed my mind when it comes to iOS. It’s an interesting idea though.

It would be really handy for developers to be able to test on multiple install bases without having to own a couple dozen devices.

You know what I would really like to see? Someone getting Android on one of these iPads, or even an iPhone. That would be something to write home about.