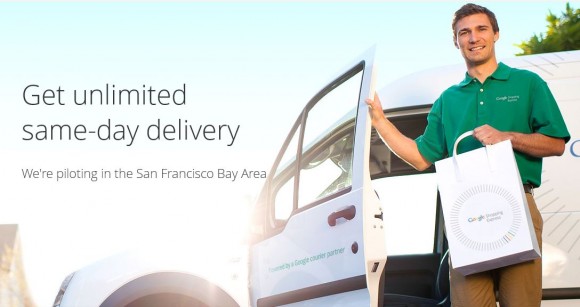 If you live in San Francisco, you now have yet another option when it comes to getting products same day delivered. Google is now officially in on the action, having today launched its Google Shopping Express service in San Francisco.

If you sign up for a trial of the service before 2014, Google will also give you six months of free deliveries at no cost. Seeing as how all the products cost the same as they do in store AND you get free delivery, it sounds like a pretty sweet deal.

Unfortunately, like many similar services, Google Shopping Express is only available in San Francisco. Expect it to take quite some time before it expands to other regions. If you want to place an order, or if you just want to read more about it, head to the official site here.