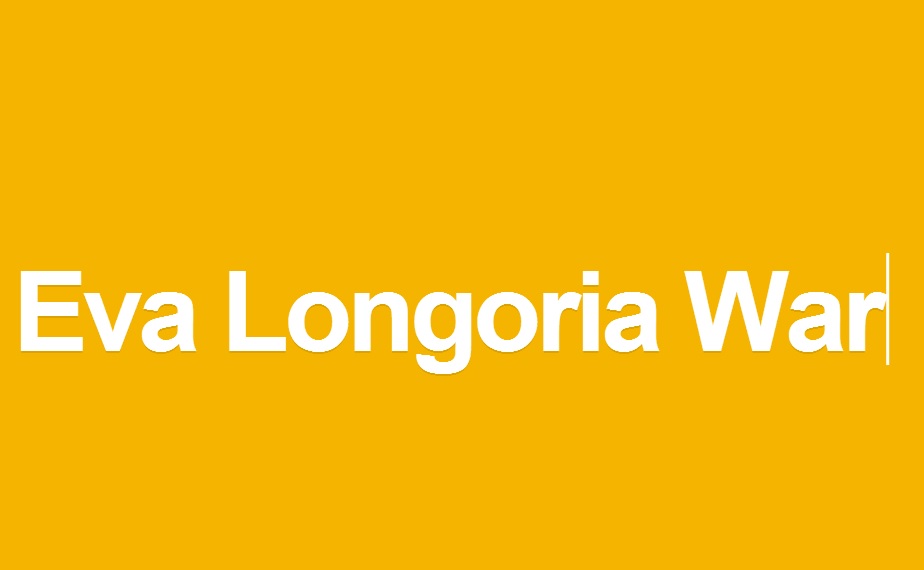 Google has created a couple new ways for you to see what the rest of the world (actually right now just the U.S.) is wasting their time Googling. With Google Top Charts, you can now see the top 10 things people searched for each month in a variety of different categories.

Similar to Google’s annual year-end roundup that shows the year’s most popular search terms, Top Charts shows the month by month top searches in a number of different categories, such as reality shows, politicians, medications and kids’ TV shows. For example, the top searched kids’ show of this past April was Spongebob Squarepants and the top reality show was Dance Moms.

What’s cool is that even though the feature just came out, you’re still able to select any month between now and 2004. You can also view the stats for the entire year if you wish, which shows that Spongebob Squarepants was still by far the most popular kids show even nine years ago.

In total, there are over 40 different categories that you can view stats for.

Google has also created a cool visualizer that lets you sit in front of a pretty screen and see what other people are searching for at that moment across the world. You can change the region to a specific country, or you can just keep it on worldwide as you see a bunch of foreign characters come across your screen.

If you want to stay on top with the cool kids and know what’s popular, check out all of Google’s new Trend features.