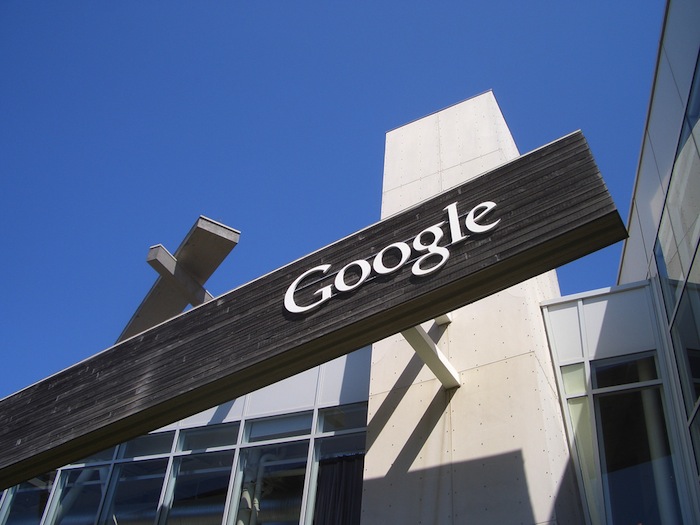 Google has publicly denied involvement with PRISM, a government program with the National Security Agency that is used to spy on US citizens. The company posted this statement in a blog post on the official Google Blog. The post was written by Google CEO Larry Page and Google’s Chief Legal Officer David Drummond. The post noted that Google hadn’t even heard of the program until yesterday, June 6th, 2013, after a false rumor broke out about Google being involved with the program.

Later in the post, the company went on to say that it only gives user information to governments when forced to by law. However, before handing this information over, Google has its legal team review every request. At the end of the article, Google expresses its want for a more transparent approach to user data requests.

PRISM is a government program that gives the National Security Agency direct access to user data that is stored in servers owned by tech companies. This allows the United States government to view personal emails, photos, and other content stored on the web. This program was brought to light yesterday after the Washington Post reported that some of the largest technology companies including Apple, Google, and Microsoft amongst other companies were participating in the program. Numerous companies on the list including, Apple and Google have released statements saying that they knew nothing of the program and that they do not participate. The program has been around since 2007 and, according to the Chicago Tribune, it has grown exponentially over the past few years.

What use does the US government have for PRISM, anyway? According to US Director of National Intelligence James R. Clapper, the government uses PRISM to find data relating to terrorism, nuclear proliferation, and espionage. Clapper has also said that the program is meant to target people who are not US Citizens and that it “cannot be used to intentionally target any U.S. citizen, any other U.S. person or anyone located within the United States.”