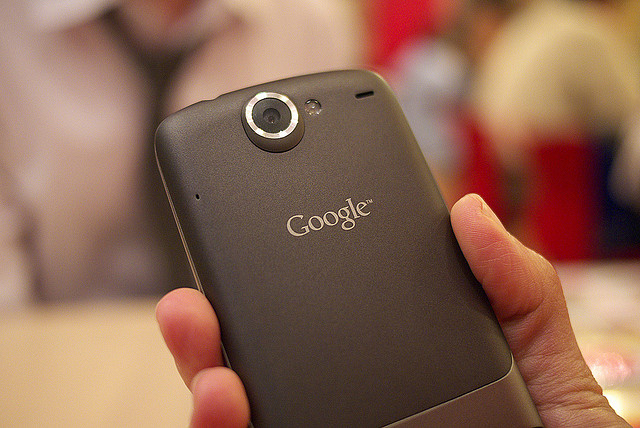 Reports have just surfaced that Google is giving names, partial addresses and email info of users to Android developers upon purchase of their app. This was discovered by Aussie developer Dan Nolan, who said he feels “uncomfortable being the custodian of this information.” He has written on his blog that the information is available in the ‘merchant account’ section of Google Play. This means that every time you purchase an Android app via Google Play, sensitive information is pushed to the developer.

Developers are reportedly getting this information because each Google Play purchase is treated as an individual Google Wallet transaction. Google Wallet can also be used by eCommerce stores to accept payments for physical products which need to be shipped. However, according to Nolan, software developers have no need for this information as they aren’t shipping physical items to users.

If this information gets into the hands of the wrong developer, users could have their information sold off to third-parties. Nolan also wrote that developers could use the information to harass users who gave their apps bad reviews, though that may be a bit extreme. Nevertheless, this is a huge oversight by Google and we hope that it’s fixed in the near future for privacy’s sake.

Also, it’s kinda funny how this isn’t getting much play yet. If it was Apple, it would be on the front page of the New York Times.