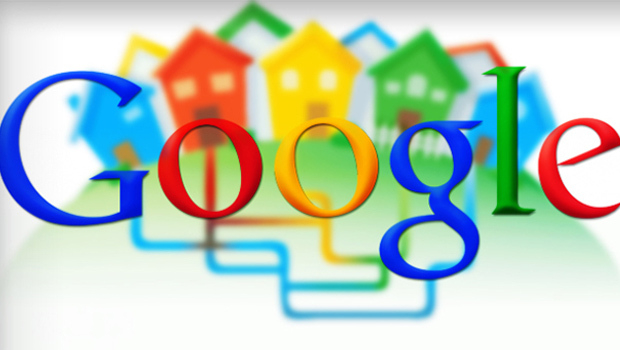 Last week rumors began circulating that Austin, Texas, would be the next city to receive Google’s superfast gigabit broadband Internet service Google Fiber. Today, Google and the city of Austin confirmed the news, following three years of campaigning by the city to receive the service.

Austin is only the second city to receive Google Fiber after Kansas City. Google has aimed to first bring Fiber, which Google claims is 100 times faster than the average American’s Internet today, to communities that are in desperate need of a higher speed Internet in their area. The cities are chosen from a list of over 1000 communities that sent in applications to have Fiber put into their city.

“There is one particular resource we need that we’ve heard loud and clear and can help make our city more innovative and make it stronger,” said Austin’s Mayor Lee Leffingwell, commenting on the city’s Internet.

Google also released a blog post announcing the news, where Milo Medin, Vice-President of Google Fiber, stated, “We’re sure these folks will do amazing things with gigabit access, and we feel very privileged to have been welcomed to their community.”

Google has also promised to bring the gigabit service to public institutions such as schools, hospitals, and community centers free of charge.

Like customers in Kansas City, Austin, residents will have multiple options when selecting their Fibre service. Residents can choose a plan that gets them one gigabit upload and download speeds with no data caps for $70 a month. This price also includes a network box and 1TB of space on Google Drive. Residents can also choose a free option that won’t cost them anything except for a one time $300 startup cost. This free service provides users with 5Mbps speeds.

Google Fiber is a big initiative for Google, as the more cities that have access to an ultrafast gigabit network, the better. Google makes most of its money off of the web and online software and a nationwide adoption of gigabit Internet would be invaluable for the company.

Google plans for the first Austin homes to be connected by mid-2014.