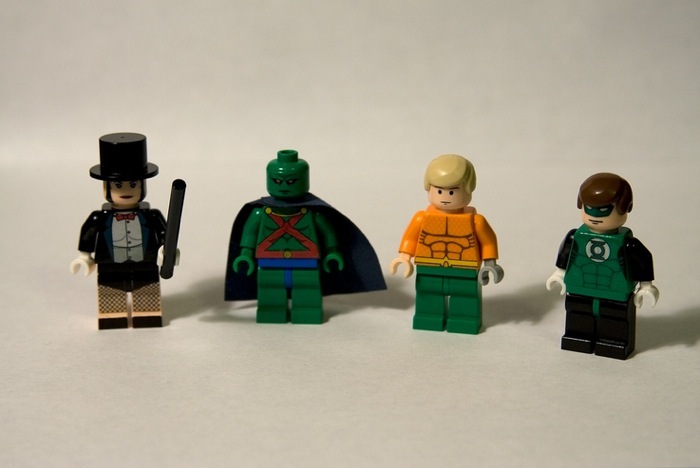 There was yet another interesting turn in the ongoing Apple ebooks trial, this time in Apple’s favor. Google’s head of strategic partnerships Thomas Turvey took the stand yesterday, a witness called upon by the Department of Justice to add the support of a big tech name to the fact that Apple was part of a scheme to fix ebook prices. Unfortunately for him and the DOJ, Apple’s defense lawyer Orin Snyder ended up making the most use of him, having him admit that a conversation he claimed to have had directly with the book publishers likely never took place.

Snyder first questioned Turvey about a written statement he had made in 2010 that claimed he had personally spoken to executives of the five publishing companies in question, and that they had told him that they were forced to switch to selling under the “agency model” because of a contract they had with Apple.

Upon being questioned, Turvey admitted that he had in fact received help from his lawyer in writing his 2010 statement and that he could not remember whether it had been him or his lawyer that had wrote certain sections of it.

Snyder pressed on with the questioning, soon having Turvey admit that he couldn’t remember a single name of any of the executives he allegedly talked to back then. He also had Turvey confess that book publishers switching to an agency model was greatly advantageous for Google’s struggling book’s business.

The icing on the cake for Apple was when judge Cote adjourned yesterday’s questioning with the phrase, “Let’s allow Mr. Turvey to escape so he can enjoy his Thursday.” Confirmation to Apple’s lawyers that they had pulled off a great win.

Stay tuned, as the trial approaches its final week.