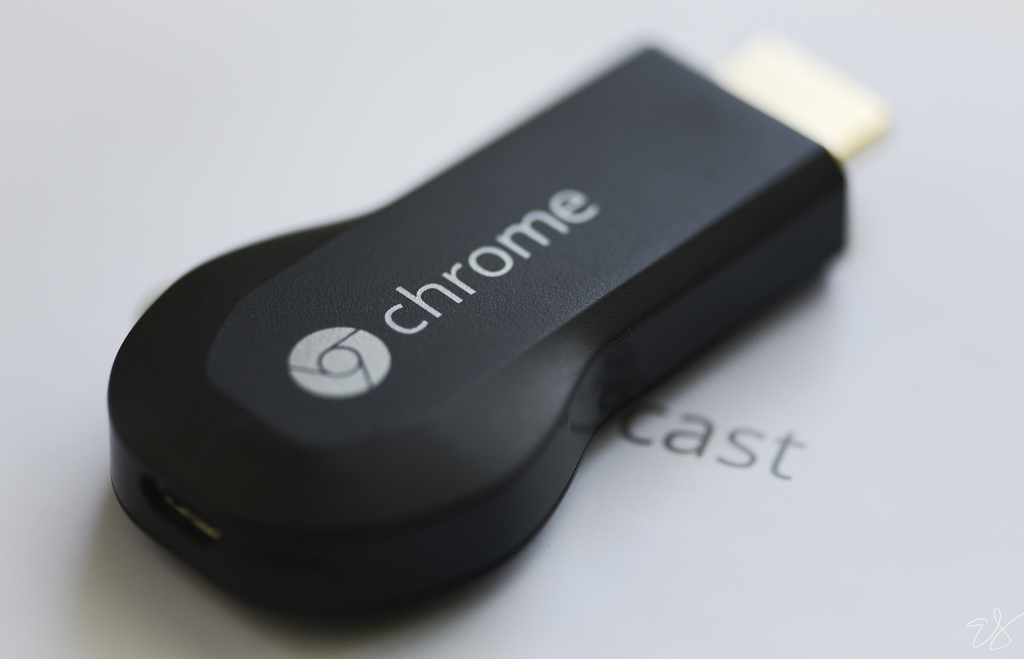 Google has  officially released an SDK for its Chromecast streaming stick. The SDK allows developers to make their iOS and Android applications as well as web apps  integrate with the Chromecast. When integrated, apps will show  a small “Cast” button that will allow streaming to the Chromecast. Previously, only the official Chrome app for Android, iOS, Mac, Chrome OS, and Windows could stream to Chromecast.

Google launched the $35 streaming device last summer. Currently the device can stream content from either the Chrome browser or from Netflix, YouTube, HBO Go, Hulu Plus, Pandora, and Google Play amongst other content sources. The device plugs into your TV with a single HDMI connection and is powered via USB.

The SDK and sample apps are available on GitHub.