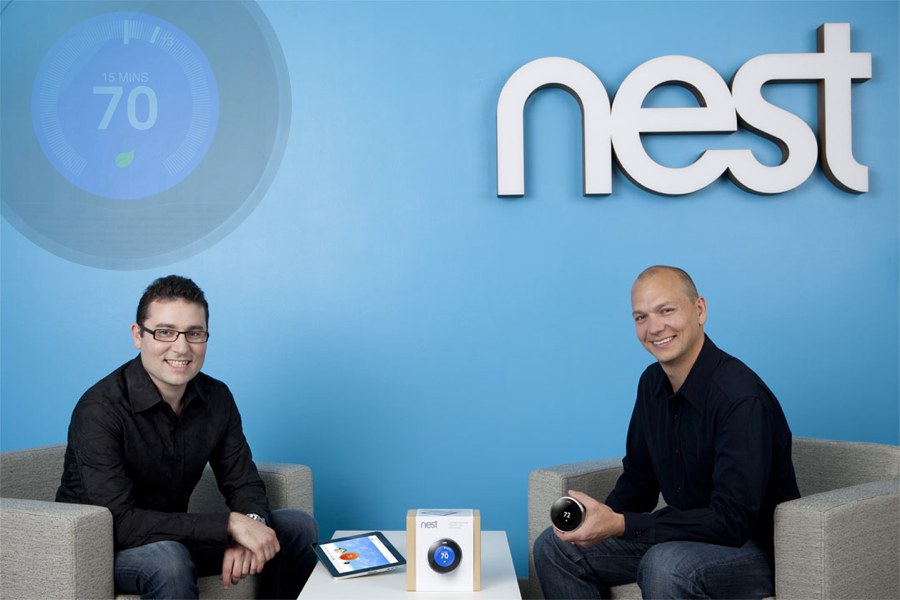 On Sunday it was still the coolest thing in home automation gadgets on the market, but 24 hours later it was being ripped out of walls by people everywhere. If you missed it, Nest was purchased by Google for 3.2 billion dollars. Once that news hit the wire it become quite evident that nerds everywhere are as fickle as Android software updates with their opinions. What was once lust worthy thermostat instantly became a spying-piece-of-crap-tech that would inevitable serve you ads, and withhold your heat until you tap through some interstitial ad.

Just yesterday, my friend Peter Cohen asked in a post over at iMore, “How many customers does Apple need before it’s not a cult anymore?” The timing was impeccable. Hours after reading his eloquent post I was met with the stupidest comments on Twitter about Google, Nest, Apple, and people now avoiding the product. I realized two things at that moment.

First, there’s definitely a cult vibe going on, but it’s comprised of a small number of nerds who have nothing better to do than argue about the stupidest crap (AKA The Nerds Ruin Everything Rule), and who actually perpetuate the stigma by playing Captain Obvious on the interweb in hopes of scoring a few followers. Basically, they’re comprised of the “I’m uninstalling my Nest because Google now owns the company” crowd. Maybe Cohen should of asked instead, “How many Apple nerds on Twitter does it take to make up a cult?” I’d argue that the answer is one person and a bunch of retweets. Second, I hate Twitter more and more every day.

Here’s a quote from Cohen’s post that I think fits this “removing the Nest from my home” narrative:

The average Apple device owner isn’t someone with iMac posters in their bedroom who orders Steve Jobs action figures from Japan. He or she isn’t someone who “bleeds Apple colors if you cut them.” They’re not the sort of people who stand in line for hours or days waiting for new products at the Apple Store. Sure, those people exist. But they’re not the bulk of Apple’s customer base.

I know a lot of people who use MacBooks and iPads, but have Android phones. I know people who own iPhones, but refuse to buy a Mac. Most of us don’t live in an all or nothing, black and white tech world, especially when it comes to something like fire detectors and thermostats. Most of us, surprisingly, couldn’t care less that Google owns Nest now. If the Nest is the best thermostat on the market, we’ll buy it. It’s really that simple.

The purchase of Nest is an interesting move for Google even if they did pay something like $3000.00 per Nest installation for the company.

People will still buy it, including Apple fans. People will still put the thing on the wall. Some people, in the extreme minority, will actually be annoyed enough to rip it out of the wall on what they would consider to be principled grounds.

The fact of the matter: most people don’t really care that Google owns Nest. They just care that they don’t have to constantly futz with the temperature in their house, and whether or not they can save a few bucks on their heating bills. It’s actually the exact same reason why most of the people who  switched to a Mac in the last decade made the transition. The Nest just works. That’s all that matters to the purchasing public.