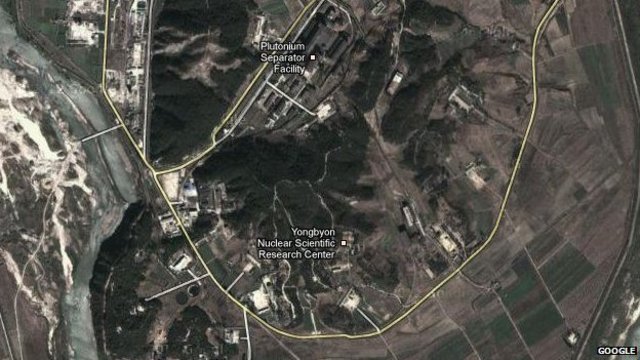 Google is trying to shine some more light on the information black hole that is North Korea. The company’s most recent update to the mapping software has brought with it more detailed maps to the mysterious region.

The data was put together using Google’s Map Maker, a feature that allows users to contribute things such as satellite images or local knowledge of an area. Google employees then work to fact check the information they receive. In this case, several people helped with gathering the information, including an Australian man that travelled to North Korea specifically to help with mapping the region. “I wanted to go to North Korea and because it was not yet mapped I decided to start mapping so I could at least see how easy it would be to travel within the country,” said Sebastiaan van Oyen.

Google Maps can now provide information on the locations of several North Korean landmarks, including prison camps, nuclear test sites, schools and government buildings. While landmarks are now fairly accurately displayed, the maps still aren’t detailed enough to allow for things such as street level navigation. The new information will, however, be informative for those in South Korea or other parts of the world that are curious about the country’s layout.

Unfortunately, North Koreans won’t be able to access the new maps as Internet use is banned by the government, a ban that people, such as Google’s CEO Eric Schmidt, are trying hard to get lifted.