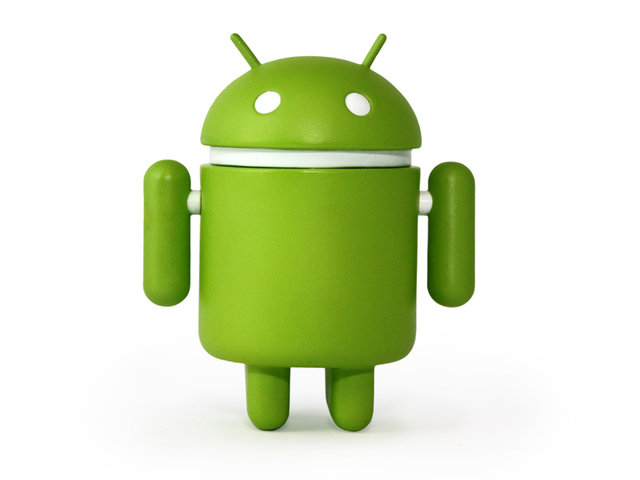 When you think of Android, the first brand that comes into your head besides Google is probably Samsung. The South Korean company easily destroys the competition from other Android phone manufacturers, with Samsung selling roughly 40% of all devices running Android. Because of this, Google is beginning to fear that Samsung may be gaining too much power when it comes to deciding how Android is run and how Google’s profits are split.

Samsung and Google’s partnership has been massively beneficial for both parties. On one hand, Google provides Samsung with an open, updated and well-known OS for the company to put on its devices. On the other hand, Samsung sells massive amounts of Android devices, thus making Google money off things such as app sales and ad revenue made from these devices.

Currently, phone manufacturers such as Samsung make 10% of all the ad revenue from the default Google apps they decide to include on their phones. For example, when Samsung chooses to put Google’s YouTube app pre-loaded on all the phones they sell, they then earn 10% of the ad revenue made within that YouTube app.

This is where Google is getting concerned. Because Samsung is so much larger than all other Android phone manufacturers, with the company having sold 200 million more Android devices last year than the next largest manufacturer, they can have a much greater say in how things are done. Google is concerned that Samsung could organize a contract renegotiation that could increase this 10% split to something higher, such as 20%. If Samsung started receiving a higher percentage of Google’s revenue, this would then pressure Google to give all other Android manufacturers this same increased percentage in order to keep the relationships with their partners balanced and un-biased.

Google is reportedly in the process of speaking with multiple other partners to find ways to avoid a significant power shift in Samsung’s favor. With Samsung’s planned announcement of the Galaxy S4 in the coming weeks, the South Korean company is currently on path to gain even more sway.