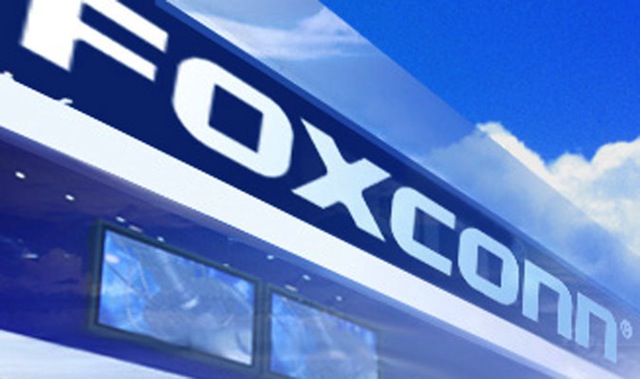 Hon Hai Precision Industry Co., a.k.a. Foxconn, a.k.a. the company that makes iPhones and the world’s biggest contract manufacturer of electronics, posted revenue details that have surpassed analyst expectations despite seeing reduced orders from Apple. The manufacturer was able to make up for any loss from Apple with television orders.

Foxconn’s revenue for the second quarter of 2013 was NT$897 billion ($30 billion), according to data released by the company earlier today. This figure is 0.6% higher than a year earlier and surpasses the NT$829 billion average that most analysts were expecting.

According to Bloomberg, Foxconn is looking to manufacture televisions and other more efficient manufacturing to boost revenue after having to share Apple orders with rival manufacturers like Pegatron.

In the first quarter of 2013, Foxconn faced its biggest revenue decline in thirteen years, with a 19.2% decline in revenue to NT$809 billion as a result of a bigger decline in iPhone orders.

Foxconn has taken steps to expand its manufacturing business and boost revenue by taking orders from Chinese clients, like Beijing-based smartphone vendor Xiaomi Corp., which also might have helped to offset the decline in Apple orders.