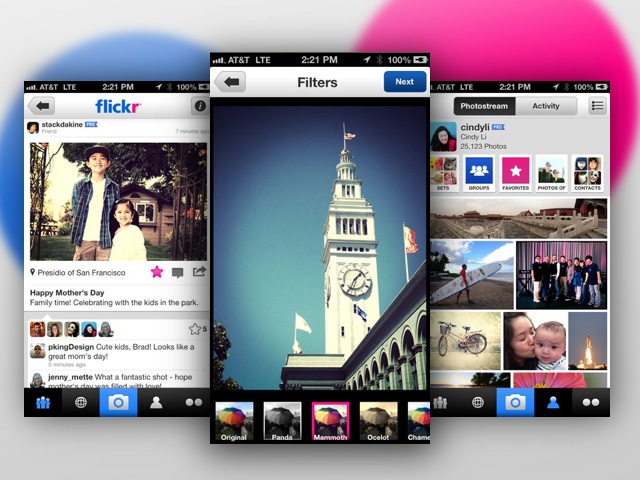 In its recent earnings call, Yahoo reported that Flickr has seen a renewed interest in the mobile space thanks to Flickr’s redesigned iOS app. The company has seen a 25% usage increase in terms of uploads and photos viewed since it revamped its the app for Apple’s mobile device platform.

Flickr’s  most recent update for iOS really catered to Instagram users by adding 16 filters, a cleaner interface, and the ability to log in with Facebook, as well as revamping Profiles and Groups functionalities. So far users have responded positively to the changes.

Yahoo’s increase in mobile growth is very important for the company. When Marissa Mayer first joined the company as CEO, she said the company’s future would be mobile-focused. At that time, though, the company pointed out a lack of mobile engineers and many worried that a quick turnaround wouldn’t be possible.

In its earnings call, Yahoo reported $1.22 billion in revenue. The results were better than expected, bringing Yahoo higher in after-hours trading.